BUNGLING Birmingham City Council maintenance workers sprayed a recently-created community wildflower garden in Rednal with weed killer, obliterating everything that had been planted.

Fiona Phipps said she had been given permission from the authority to transform the disused plot at the junction of Edgewood Road and Ormscliffe Road.

She and her two daughters Elsie, five, and Betsie, two, cleared the ground of moss and grass and she paid for top soil to make it arable. 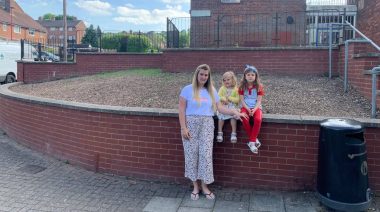 Seeds totalling between £40 and £50 were then planted and the plot, being on a much-used main road brightened the days of pedestrians and drivers alike as they passed it.

After returning from holiday Fiona posted on social media asking for help to add some sunflowers to the ever-blooming garden and was then told all the plants had died.

She told the Standard: “I thought it was something I’d done – like forgetting to ask people to water it while we were away. 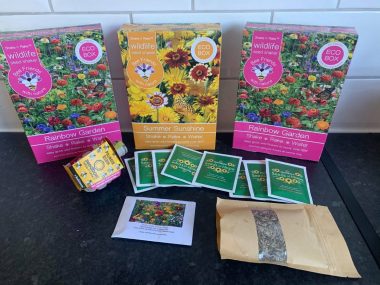 “It was then I was told what has happened – we are all devastated and I think the council needs to put it back to how it was.”

She has contacted Northfield MP Gary Sambrook and Coun Adrian Delaney to ask for their help.

She also fears the plot will could now be contaminated by the weed killer which may hamper any effort to restore the plot.

Mr Sambrook said: “It’s a great shame to see. Fiona has been a dedicated local champion making our area a cleaner and greener place for everyone to enjoy. 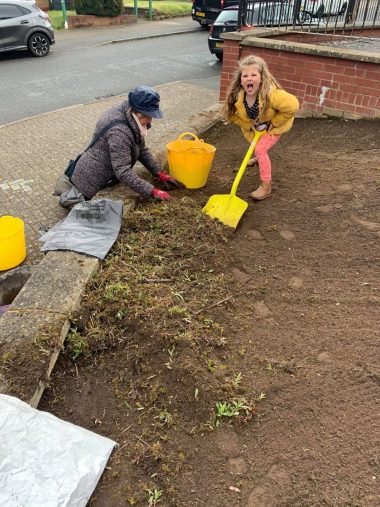 “Fiona has spent hours making the area nice and it’s completely unacceptable for the council to pull stunts like this.

“Wild flowers are very good for the environment and turning a dead space into a wild garden is something they should encourage not spray with weed killer.”

A Birmingham City Council spokesperson said: “We will always try to support these sort of projects where we can, however it’s really important that community groups and residents who want to do something with their environment talk to and get permission from the relevant land owner so we can work together.

“Unfortunately in this case it looks like the information did not get to the person carrying out the weed spraying.

“We can only apologise for this and commit to work with the group to ensure this doesn’t happen again.”