AN ENGLISH Mastiff from Wychbold has gone viral on Facebook because of his antics during Crufts on Friday.

Django impressed the judges and finished second in his Junior Mastiff class but when it was time for him to parade around the show ground he decided he was going to do his own thing, lying down and leaving owner Shirley Jones with the tough task of getting him up again.

The video has since been watched more than a million times and notched up 10,000 reactions and 3,500 comments.

So at Crufts you see all the well behaved dogs. But Django (Kitkat and Crunchie’s litter brother) had his interpretation of how it should all go! This beautiful boy is such a character. He got 2nd in his class even though he chose to do it Django styleee ?

Shirley said: “He is a typical Mastiff and and did what Mastiffs do – he’s very much got a ‘what will be will be’ attitude.

“As soon as we got out there with the cameras on us I knew he was going to do something embarrassing.

“The judges were lovely and so patient with him.” 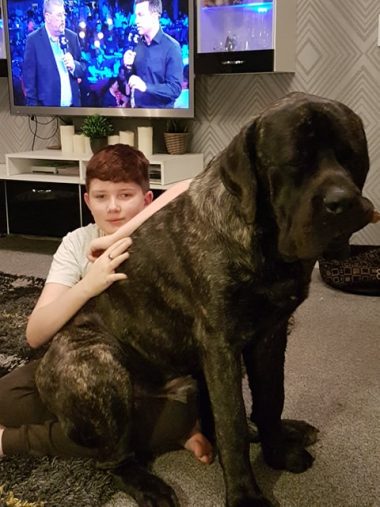 Shirley has previously had mongrels and rescue dogs but got 14-month-old Django from a breeder.

He entered his first show in August last year and his performance there saw him qualify for Crufts. 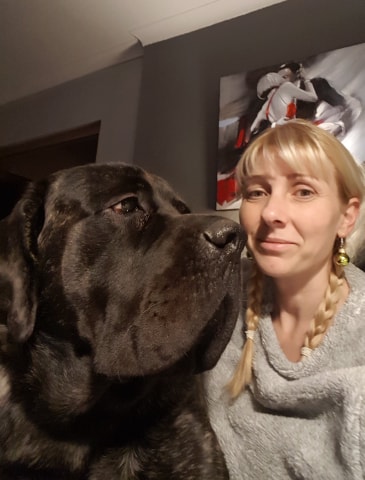 “We have always been interested in Crufts and always go to watch but had never entered before – we just thought we would give it a go for fun. 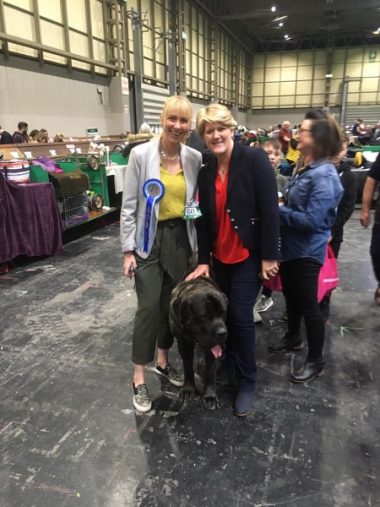 “I didn’t think he would do as well as he did but he’s not really a show dog but the judges seemed to like him.” 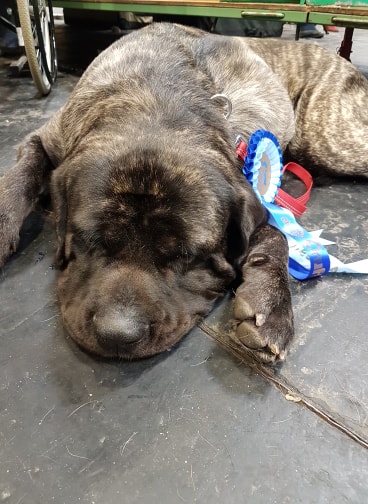 On the Facebook video she added: “I couldn’t believe it when Kay said she had filmed it and then when I saw how many people had watched it I was gob-smacked.”