Chair of Bromsgrove Labour Party, Rory Shannon, said: “Members came together last week to select the first of our candidates for next year’s elections.

“Along with Luke and Peter who are current councillors, Simon, Mattie and Jane will make great additions to the team.

“After years of Tory mismanagement at County Hall, its time residents had an administration that can deal with the problems and issues effecting our shire – only Labour can make that change.” 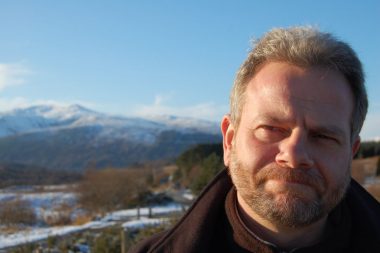 Simon believes that personal and community growth emerges from the opportunity for the individual and group to “grasp the nettle of change” and grow strong for the benefit of all around so we become ‘creators of change, not consumers of change’.

Coun McDonald said: “It is an honour and a privilege to once again stand as County Councillor for the Beacon Division.

“I am proud to have lived in the area I represent for over sixty years and to have attended local schools.

“I have worked relentlessly with local residents on many campaigns: 202 bus, keeping our Library open, 5 ton weight restriction, reinstating a police officer and CSO who had been removed and successfully stopping the council removing child bollards from outside our schools.” 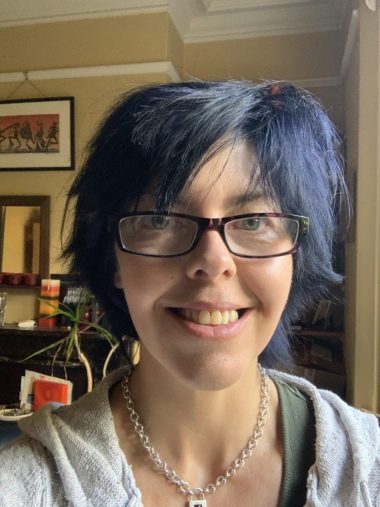 Jane said: “I have lived in Bromsgrove for nearly 20 years having moved here in 2001. Our children have grown up here and we all enjoy being part of this lovely town.

“I love spending time with family, gardening, walking and discussing issues of the day.

“It is time for a change from the lack of action and improvement under the Tories.

“Bromsgrove Central, as well as the wider parts of the district, deserve better.” 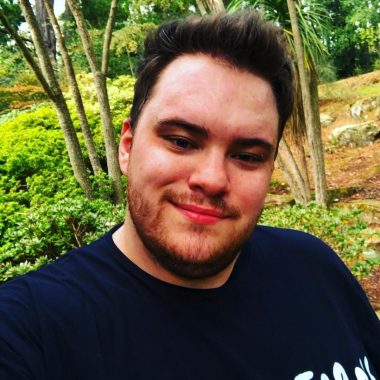 Mattie said: “I’m a local resident to the area having lived here verging on 23 years.

“As a young person, I believe that it is imperative to step forward in representing the local community effectively and being a consistent, visible voice for our most vulnerable.

“I believe that through community spirit and communication that we can better Bromsgrove East – from local initiatives to support our small businesses, to fighting for improvements and repairs of our lanes – to ensure that our county council better serves people, whether they’re from anywhere in our ward or beyond.” 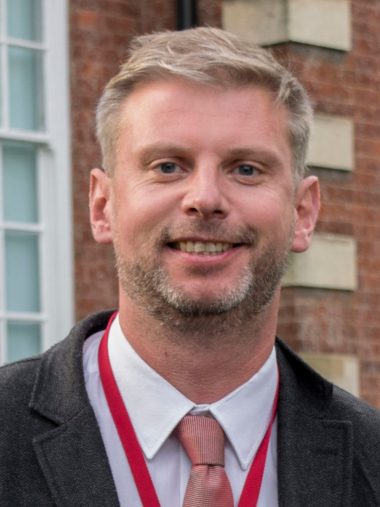 Luke has been the Labour County Councillor for Bromsgrove West since 2013 (and Bromsgrove Council since 2011).

Living locally in Bromsgrove, he has campaigned on a range of issues including the need for investment in the town centre, parking charges, the Western Relief Road and the development proposals at Whitford and Perryfields.