THIS ‘nasty knife’ was discovered by police in a stolen car pulled over in Rednal after failing to stop.

The incident happened in the early hours of this morning.

As officers from Worcestershire Operational Policing Unit caught up with the crooks they de-camped from the car and fled. 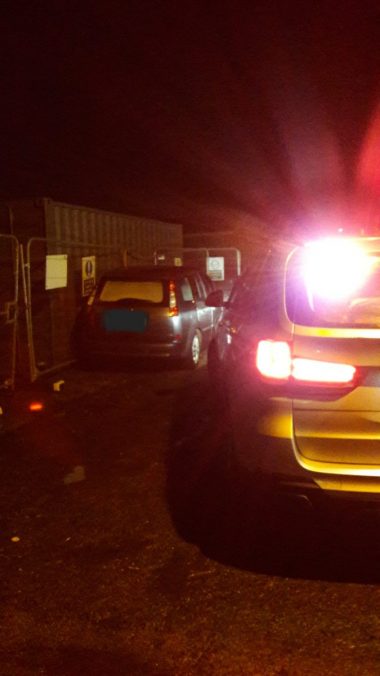 One was arrested nearby and as well as what the police described as ‘a nasty knife’ being recovered, stolen property was also found in the vehicle.

The car had been taken in a car-key burglary two days earlier and put on false registration plates.