Man arrested for drink and drug-driving in Northfield

A MOTORIST was arrested on suspicion of drink and drug-driving in Northfield on Saturday night.

West Midlands Police traffic officers said the Ford Focus made off from them and the driver was arrested after crashing the car. 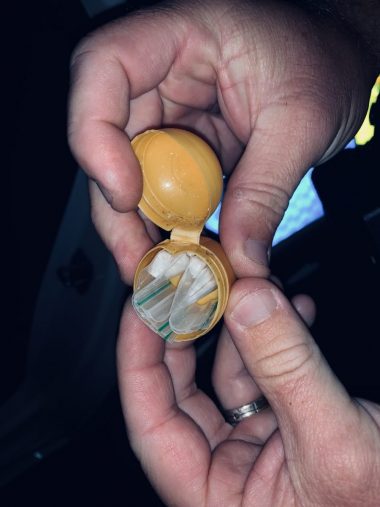 He was found to be under the influence of alcohol and tested positive for cocaine and cannabis as well.

He was taken to hospital where he was treated for a broken wrist sustained in the crash.

More drugs were also found on the suspect.