‘IT’S LIKE we’ve never been away’ – that was the view of Pride of Longbridge organiser Gemma Cartwright MBE as thousands of visitors descended on Cofton Park. 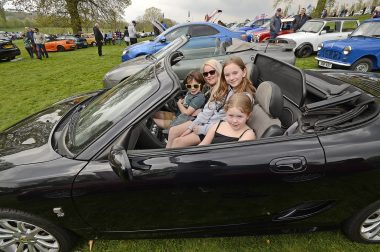 The crowds came out to see a multitude of models all built at the south Birmingham MG Rover factory.

The event was back in person after the pandemic and following a virtual event last time around. 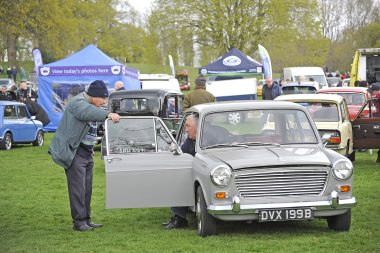 There was even a police Austin Metro which was used by the Metropolitan Police and went on to feature in hit TV cop show The Bill. 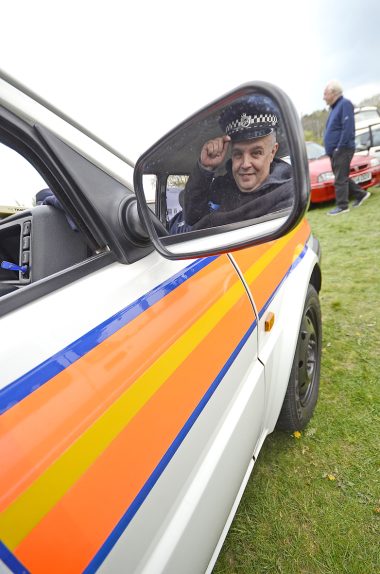 Gemma said: “It’s amazing to have everyone come back together after the past two years.

“There is so much heritage and passion – these cars are as good as they were coming off the track.

“Our heritage is something to celebrate and something close to my heart and I feel so privileged – when people are counting the pennies – that everyone has come out today to the event.” 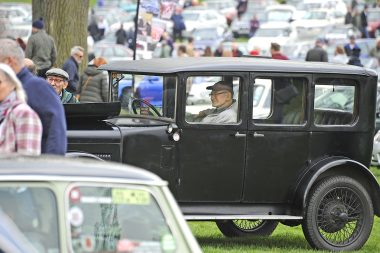 She added it was not just about people coming to see the cars, it was about the ex-workers getting together to reminisce about life at the factory and what it meant to them. 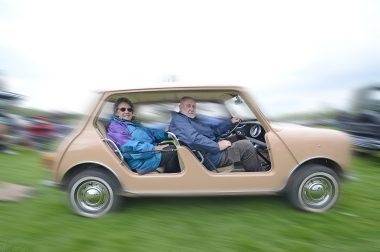 The Pride of Longbridge Rally was started in 2005 following the collapse of MG Rover which led to thousands of jobs being lost, and since the inaugural one it has gone from strength-to-strength, welcoming more and more visitors.

In memory of Jack Davies

One of the visitors was Karl Davies from Stoke who had lovingly restored this MG in memory of his son Jack. 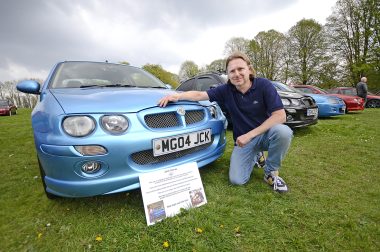 Jack was born with a heart defect and had had several operations.

He was a ‘true petrol head, grease monkey and MG enthusiast’ who lived a ‘life without limits’ and was always seeking his next adventure. 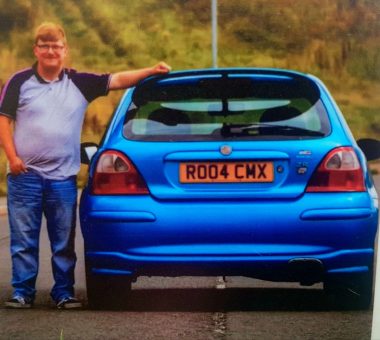 The car restored was Jack’s and he had been taken down to London to get it.

Jack had just got a job and was on his way back from celebrating when the fatal crash happened.

Karl said: “He loved everything with an engine and had a couple of MGs – he loved them.

“He was a real thrill-seeker and this is in memory of him.”