SOUTH Bromsgrove High School rocked out to the songs of Queen when students performed hit musical ‘We Will Rock You’. 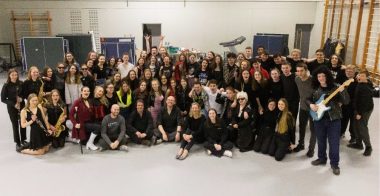 The shows took place over three nights last month as part of a collaboration between the drama and music departments with additional choreography provided by former student and school production alumni Maddi Copson.

The show built on the first production ‘Sister Act’ staged just before the pandemic. 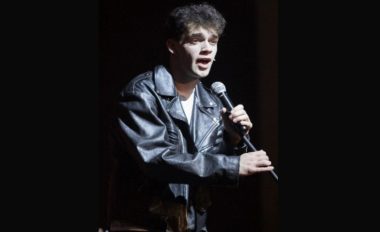 We Will Rock You, featuring a multitude of hits including ‘Bohemian Rhapsody’, ‘We are the Champions’ and ‘It’s a Kind of Magic’, was well-received by audiences with staff and students working hard after school and at weekends to prepare for the performances. 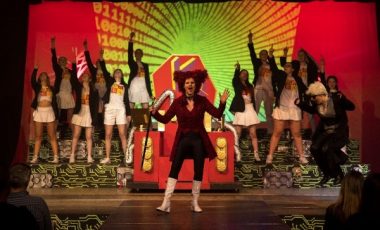 Head of drama and director Chris Sugars said producing the show was a huge challenge but the sense of achievement felt by the whole cast made it all worthwhile.

“After an extended break from performance it has been fantastic to see the energy, commitment and talent on display – a fantastic reminder of all our young people can achieve.”

Mr Sugars also paid tribute to the remarkable efforts of all the staff and students working behind the scenes to construct set, create remarkable sound and lighting effects, organise props and scene changes, supervise front of house and sell tickets.