A WARNING has been issued to young people about the dangers of trespassing on the railways after an incident at Bromsgrove Station where two girls went onto the track to take selfies on their phones.

When the pair were spotted last Friday evening, staff at the station were forced to message signallers who had to stop trains for the girls’ safety.

The Standard was contacted by a concerned person who reported seeing one of the girls sitting on the platform edge, dangling her legs over the track.

The pair then went on the track to leisurely take photographs. 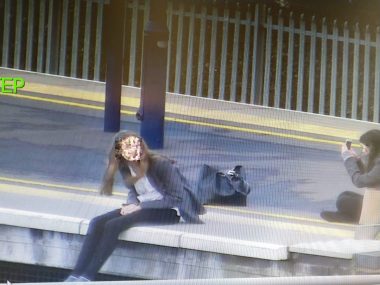 British Transport Police confirmed it was called to reports of the trespass at 5.44pm and officers went to Bromsgrove Station, stopped the girls and issued words of advice.

A West Midlands Railway spokesperson said: “Trespassing on the railway is not only incredibly dangerous, but can also lead to a £1,000 fine.

“Thankfully, trains were able to be brought promptly to a stand when these trespassers were seen next to the track by station staff and the incident reported to police.

“Incidents like this not only put the lives of young people like these in danger, but can also cause significant knock on disruption on a busy line like the Cross City.”

The spokesperson vowed to continue work to educate young people at schools of the dangers of trespassing on the railway. 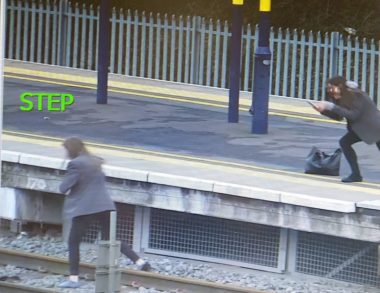 Figures released by BTP show that one person every hour puts their life in danger by trespassing on the railway and the issue is now at a ten-year high.

The statistics also illustrate that in the last decade almost 170 people have lost their lives by trespassing on the railway with almost half of those killed under the age of 25.

Last year British Transport Police officers caught more than 550 children walking along the tracks or messing around on them.