THOUSANDS of people did not let the rain dampen their spirits as they headed to Bromsgrove for the annual Christmas Market, lights switch-on and Worcester Road Street Party. 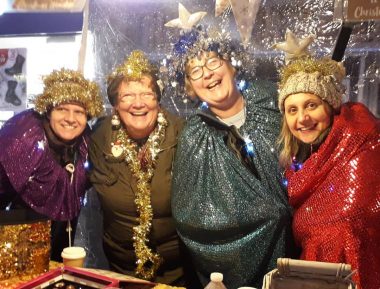 The Christmas Market, organised by The Friends of St John, got under way on Friday when there was free parking and continued on Saturday.

It featured a variety of craft stalls, food vans, a children’s ride and live entertainment, including Vintage Class.

On the Saturday, prior to the main lights switch-on, there was two hours of live entertainment as part of the music roadshow hosted by Bromsgrove resident and BBC Hereford and Worcester presenter Malcolm Boyden.

Among those taking to the stage were Free to Dream, the Rock Choir, Chadsgrove School Choir and Artrix Songstars Showchoir. 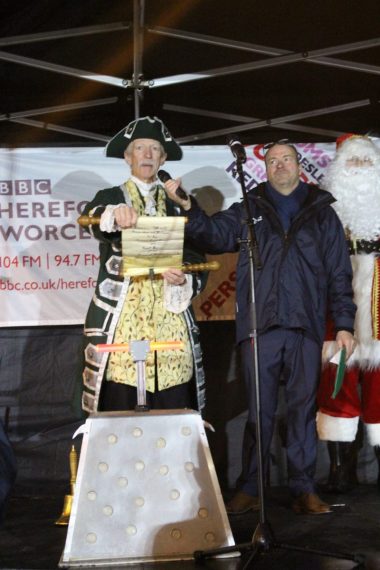 Val Wilson, Bromsgrove District Council’s events officer, said: “It was fantastic and great to see so many people come down, despite the weather not being the best.

“There really has been something for everyone.”

Prior to the main switch-on, there was the illuminating of the Primrose Hospice’s Lights of Love tree where people, for a donation to the charity, can dedicate a light on the tree in memory of their loved ones. 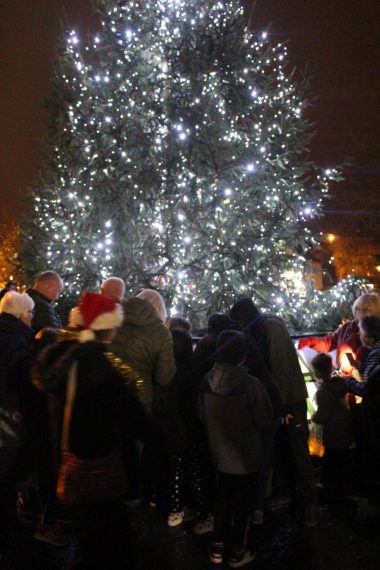 The drive, the biggest in the Primrose’s calendar, saw £37,000 collected for the cause last year.

Throughout Saturday afternoon and into the night, crowds headed to the Worcester Road where the Bromsgrove Indie Club held its second Street Party. 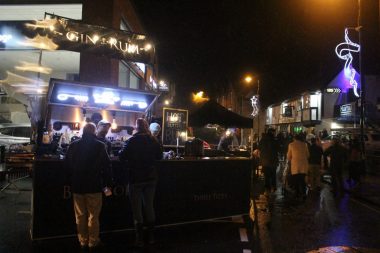 There was also a host of interactive art projects, put on by the Tell Me What You Want team.

People were able to make films with their mobile, contribute to a large scale drawing to give ideas shape, rearrange enamelled jewellery to reflect what you believe is beautiful, engage in on-the spot poetry.