In July Broad Street DIY asked local people to donate their leftover money from holidays abroad, as well as any foreign cash found in their homes. 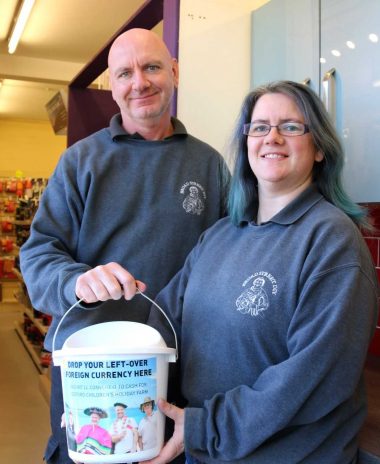 The fundraising campaign was active until the end of September.

A spokesperson for Broad Street DIY said: “In early October we dispatched 21kg of foreign currency to a specialist conversion organisation in London. 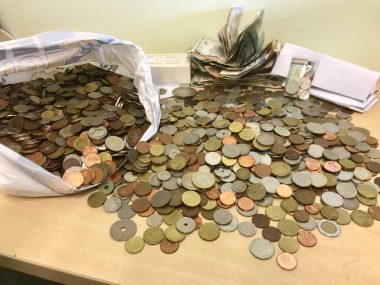 “54 different currencies had been donated and the total raised converted to an impressive £483.86.”

The highest amount raised by a single currency was £144.93 worth of Euros.