BROMSGROVE District Council has come under fire after Sanders Park was closed to vehicles on Boxing Day and New Year’s Day.

Kirstie Plumber, who uses the park on a regular basis, visited it on both days and was shocked to see drivers being forced to park on nearby residential roads, including Willow Road and Kidderminster Road. 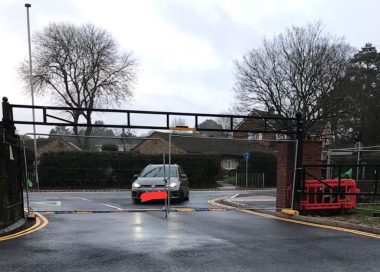 She said: “There were loads of families whose children wanted to try out their new bikes and scooters and elderly people wanting a walk around the park but none of them could get in.

“The parking on the road must’ve been a nightmare for those living nearby as people tend to have a lot of visitors at this time of year.

“I know there was some work going on so I don’t know if that had anything to do with it – I have been down there on Boxing Day and New Year’s Day in previous years and the whole lot has always been open.” 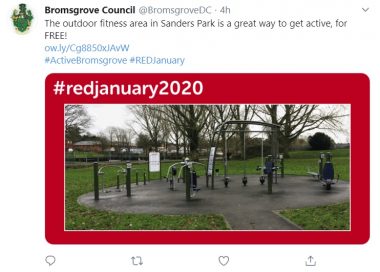 Sanders Park was accessible to pedestrians, just not motorists.

Kirstie added: “I noticed the district council tweeted today about ‘Red January’, urging people to use the outdoor gym at the park to get fit.

“If they would have wanted to on Boxing Day or New Year’s Day and weren’t within walking distance, they wouldn’t have been able to.”

A Bromsgrove District Council spokesperson said the park was opened to pedestrians as the gate was always opened.

In previous years the vehicle access gates were left open all the time but this year they were closed nightly to reduce anti-social behaviour.

Unfortunately there was no council staff working on the two bank holidays over Christmas so the gates were not open on those days but were opened every other day between Christmas and new year.