Brexit Party announces its Bromsgrove candidate for the next general election

THE BREXIT Party has unveiled its Prospective Parliamentary Candidate for Bromsgrove for the next general election. 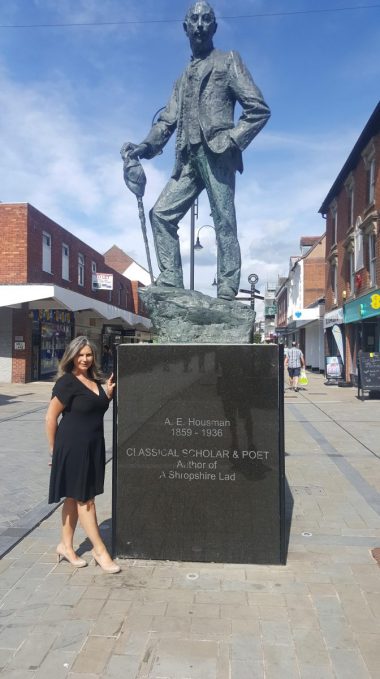 Mandy Childs, 61, who worked in the NHS for ten years and in health promotion, has urged people fed up with Brexit not being delivered to join her and the other Bromsgrove members.

She claimed, with the other parties’ stances on leavung the EU, the Brexit Party was the only one which could deliver a ‘clean break’ Brexit.

And she added it was not just about Brexit, other issues needed sorting locally and nationally.

Mandy added: “I worked in the NHS for many of these and I have every reason to love our NHS, when I had cancer some years ago, it was there for me, truly excellent care.

“No one cares more passionately about the NHS than I do, and no one will fight harder to improve access to the NHS, and the quality of care which it provides to the people of Bromsgrove.

“If elected I will not be in an office shuffling figures in a spreadsheet in Westminster, I will be here in Bromsgrove helping local residents, or fighting on their behalf in Parliament.” 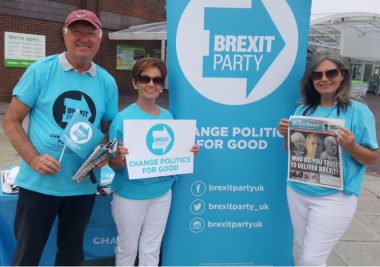 She added the Brexit Party wanted to halve the £14billion foreign aid bill, scrap HS2 which, she claimed, was ‘of no use to Bromsgrove’ and was a £100billion vanity project and would also scrap the ‘crippling rate of interest on student loans’, and Inheritance Tax.

“Many people work hard and pay taxes all their lives in order to build up ‘a nest egg’, they should not be taxed again when they try to pass it on to their children.”

Mandy and other Bromsgrove Brexit Party members will be outside the old Oxfam shop on the High Street between 10.30am and 12.30pm on Saturday, October 12.

Everyone is welcome to come to the stall and Mandy said she was available to speak at events and to community groups about the Brexit Party movement.

Email mandy.childs@thebrexitparty.org or call her on 07774 514484 for more information.