THE ATTENDANCE on bank holiday Monday at Bromsgrove’s Avoncroft Museum was the fifth highest attendance in the last decade as 1,119 people enjoyed a host of traditional May Day entertainment. 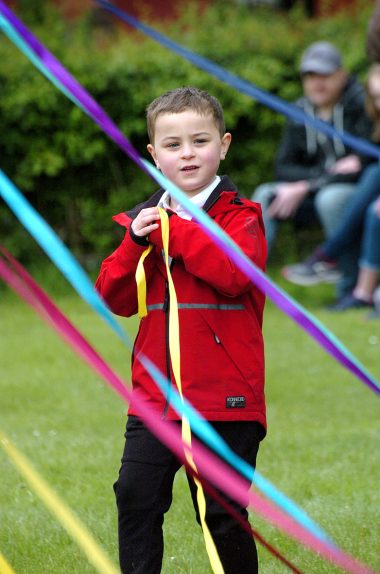 There was Maypole and Morris dancing, along with historic re-enactors bringing the buildings to life, outdoor theatre, puppetry, live music, storytelling and acrobatics. 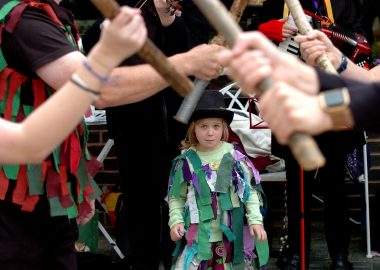 The popular Fabularium was back and there was also archery, pony rides, fair rides, miniature train rides and birds of prey demonstrations. 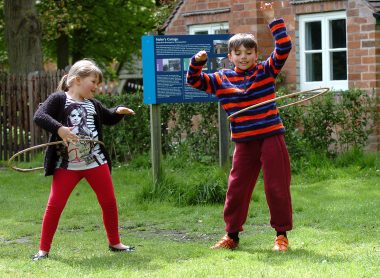 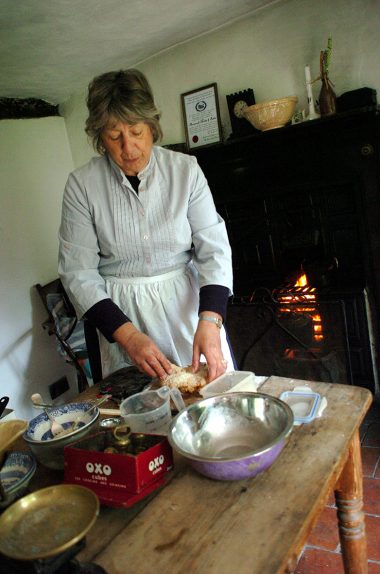 “We were concerned because it was quite cold in the morning but that may have helped us – maybe people decided to stay local rather than go to the seaside.” 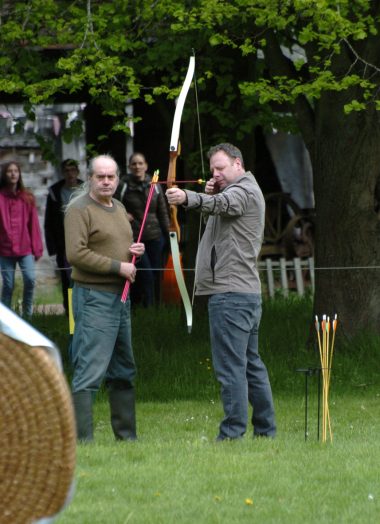