Arrests made and drugs, a weapon and cars seized during HMP Hewell operation

ARRESTS were made at HMP Hewell today after an operation carried out by the police and Her Majesty’s Prison and Probation Service.

Two people were held for class A drugs supply and substances and a bladed article were recovered. 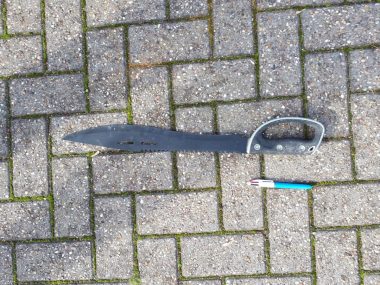 One woman who was wanted was arrested and one person received a warning for cannabis possession.

One person undertook a voluntary interview over cannabis possession and three cars were seized for motoring offences, including having no insurance and the incorrect licence.