THE TOP speed recorded by police carrying out checks in Hagley was an eye-watering 104mph in a 60mph zone. 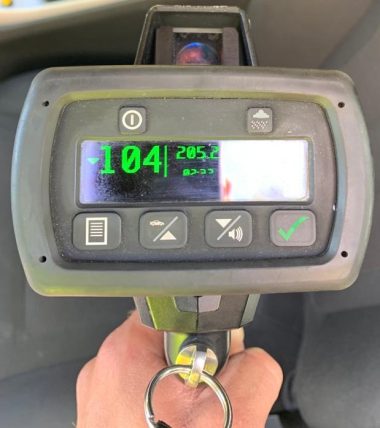 A total of 20 motorists were caught breaching the limit on the A491.

One driver who was stopped for speeding was found to have no insurance, tax or MoT and two bald tyres.

The operation was carried out by officers from Worcestershire Operational Policing Unit (OPU) as part of a new campaign launched earlier this month across the UK to remind drivers to stick to the speed limit.

Run in conjunction with the National Police Chief’s Council (NPCC) it was timed to coincide with the number of vehicles on the roads increasing after the Government relaxed the lockdown laws.