Trio riding on a crest of a wave for Bromsgrove

BROMSGROVE School’s horse-riders have leapt to great heights in the equestrian world in recent weeks. 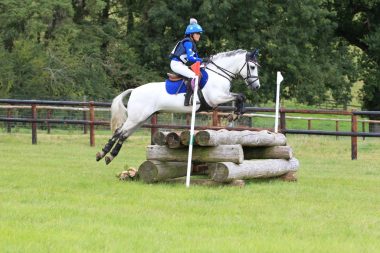 Chloe Chan, Madeleine May and Amy Pinfield have all kept themselves busy with numerous impressive performances as competitive action has made a slow, but long-awaited return.

Chan benefitted enormously from knuckling down on the basics skills during the lockdown period, allowing her to sharpen her tools before returning to feature in Eventing and Hunter trials.

In tow with her new horse Doc, the duo ranked second at the Eland Lodge Hunter trials – a result which ensured qualification for the National Championship next year. 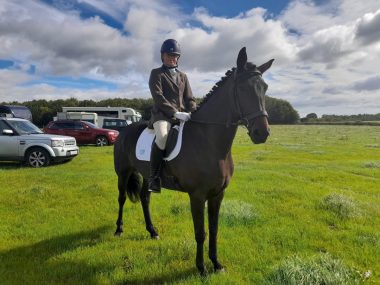 Madeleine May has enjoyed great success this year.

The achievements did not end there however, with a first-place in their section in an inter-regional competition riding for Worcestershire Hunt Pony Club and a ranking of second on the day out of over 200 riders.

In the BSPS Summer Championships, Chan placed second, fourth and sixth in three different classes in Lincolnshire – another achievement which is spurring her on for more success next year. 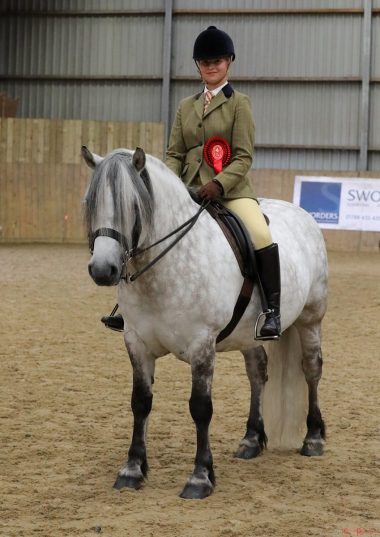 Amy Pinfield has big ambitions for next year. Picture by Emmpix.

In addition to her desire to representing the School in one-day events, Chan’s biggest ambitions are to qualify and subsequently compete at The Horse of the Year Show, The Royal International, British Dressage, Gold Cup and the Royal Windsor show.

Her schoolmate May will represent Bromsgrove at next year’s Schools’ Equestrian Games at Lybrook Farm in Broadway after a surprise fourth-place finish in a qualifying event on Sunday.

Considering that this was her first eventing contest, Madeleine has given a clear indication of her promise for the future, something which she gave a demonstration of by recently winning a British Dressage My Quest competition.

As a result of that victory, May now ranks in the top-five in the region and will go again at the NSEA Dressage qualifiers and Regional British Dressage Championships on October 3 and 18 respectively.

Pinfield, meanwhile, has had a busy summer with wins at a local horse show and BSPS Area Six event with Highland pony – Clandon Precious.

The triumphs added to what was a successful academic year, taking into account her appearances at The Horse of the Year Show, where she competed in the Junior Mountain and Moorland Pony of the Year sections.