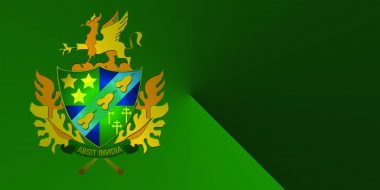 BARNT Green were forced to settle for an eight-point haul at Kidderminster in Birmingham & District Premier Division One, despite looking good value to smash the hosts’ 121-6 at Chester Road.

Fielding first in a reduced 20-overs meeting after winning the toss, the Green’s bowlers shared out the wickets.

Vikai Dass hit Kidderminster’s top score of 39, the wicketkeeper recording a best partnership of 59 with Neil Pinner (23) for the third wicket.

With an opening partnership of 75 in reply through Jacques Banton (26) and Tom Banton (45), the visitors were well on their way to a third win this term, until the abandonment of the fixture midway through the eighth over.

BROMSGROVE did not get the chance to bat or bowl a ball against Kenilworth Wardens in Division Two as rain cut short events at Glasshouse Park.

The Boars will welcome Oswestry to St Godwalds Park in the league this weekend, before going toe-to-toe with Barnt Green in the Twenty20 Challenge Cup on Monday. 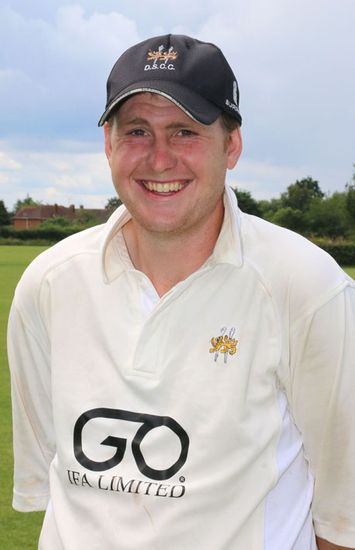 THE UNBEATEN streak of Worcestershire County Division One leaders Droitwich Spa rolls on, despite last weekend’s battle with nearest challengers Feckenham being abandoned.

Adverse weather conditions took its toll on a number of leagues nationwide, with Spa’s latest outing no exception at St Peter’s Playing Fields.

Recording a 160-8 after the visitors elected to field first, Droitwich were on course to see out victory to put distance between themselves and their rivals after a strong reply from the hosts’ bowlers.

Feckenham were faltering at 63-8, following back-to-back wickets from Spa’s inspired captain Max Young (5-20) in the 19th and ultimately final over of the second innings, the umpire’s decision to call time on the match came as a huge disappointment.

An opening stand of 44 from Droitwich’s Martyn Davies (41) and Jake Young (18) was quickly followed by a third-wicket partnership worth the same score between Davies and number four Darryn Bancroft (33) after Max Young fell for a duck.

Useful scores by Ashley Fearnall (13) and Callam Turner (19) helped Droitwich on their way to their final tally.

Feckenham were two wickets down and without a single run on the board after opener Muhammad Idrees and Muhammad Saqib (both 0) were seen off by Phillip Thomas (2-42).

The Millers did recover through Jamie Griffiths (26) and Kamran Abbasi’s (21) stand of 49 for the third wicket, before a middle-order collapse left them eight wickets down.

Taking ten points from the outing, Spa lead Feckenham by two points at the top of the league, and head to Pedmore next on Saturday.