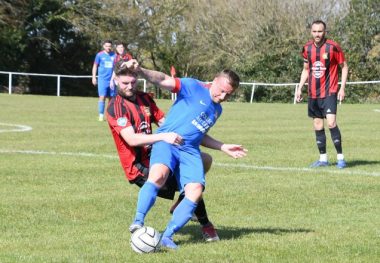 A FIRST outing at the Recreation Ground in six months brought no good fortune for Fairfield Villa, after being outclassed by Alcester Town in last weekend’s Post-COVID Lockdown Charity Cup meeting.

Keith Draper’s men were beaten 4-0 by their fellow Midland League Division Two rivals in the second match of the end-of-season competition, as two goals from Reece Jacobs, one from Toby Scott and ex-Swans favourite Ross Dempster settled affairs.

It was a setback which Villa perhaps did not envisage having edged Coventry Alvis in their opening fixture, with Alcester finding chances much easier to come by en route to the convincing win. 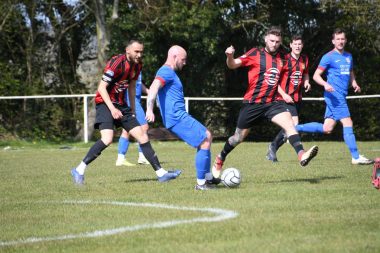 A debut was handed to goalkeeper Charlie Leake as one of three Fairfield changes, with Luke Dugmore and Dan Ludlow both returning to the starting XI.

With both sides impressing, it was the visiting Romans who hit the front as Jacobs capitalised on a defensive lapse to fire home midway through the half.

Then, with half-time looming, Dempster picked out the back of the net following a set piece to double Alcester’s advantage.

Following the restart, Draper was intent on making the best of the situation and introduced five substitutes to assess the other members of his squad. 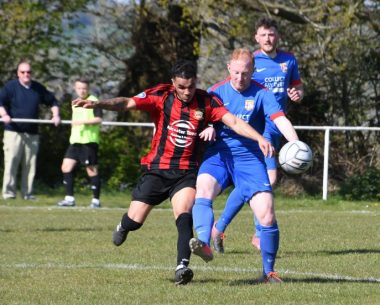 While Fairfield continued to compete, Town made the points safe when Jacobs and Scott struck late on to complete the comprehensive scoreline.

Sitting third in the group behind Alcester and Knowle – the only sides with 100 percent records – Villa will now head to Stratford Road for the reverse fixture with Town on Saturday, before visiting Hampton’s Field Lane home on Monday afternoon.