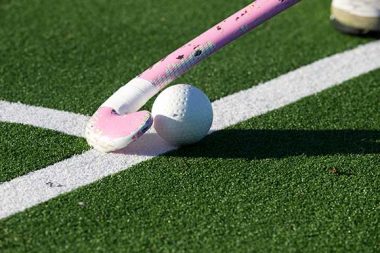 AN EARLY end to the Midland Men’s Hockey League has been announced – dispelling the last remaining hopes of salvation for the 2020/21 season.

The curtain was brought down on the five remaining weeks of the campaign – following the nearest restart date of Saturday, February 13 – in the aftermath of a meeting between the league’s committee last week, with a shared belief between members that it would not be possible for any form of competitive hockey to take place before the end of March.

All teams across the 29 divisions in the Midland League system had only played a handful of games each, the last competitive action for most taking place on October 31 prior to the second national lockdown.

As a result of the voided season – the second campaign in succession to be affected by the COVID-19 pandemic – no promotion or relegation will take place heading into what many will hope to be a full programme in 2021/22.

Nick Haynes – the honorary secretary for the Midland Region Hockey Association – admits that there is hope for teams in the top-tier Midlands Premier, however, which includes the likes of Rugby & East Warwick, Stratford and University of Warwick’s first teams.

“The committee will decide a process to identify two teams from the division as the new entries to represent the Midlands.

“Our guiding principle will be, if at all possible, to identify those two teams via the field of play.”