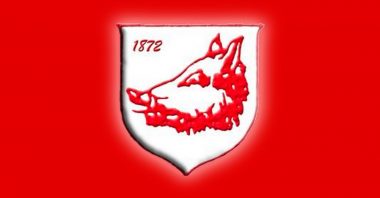 THE FINISHING line for Bromsgrove Rugby Club’s fundraising push for revamped changing facilities at Finstall Road is within sight – thanks to the generous backing of local supporters.

While proceedings on the pitch have been ground to a halt for almost a year since the outbreak of the coronavirus pandemic, the club are busy off the field plotting a redevelopment of their home that will drive Bromsgrove forward when the Midland Premier side do eventually resume action.

With the Boars’ initial target of £20,000 already smashed within the first three weeks of their Crowdfunder campaign launching, the club are pushing on to hit the £30,000 mark which will allow for covered outdoor seating for spectators and new floodlights – in addition to the new physiotherapy facilities, strength and conditioning area and refurbished changing rooms for men, women and children.

As of Wednesday morning, the fundraiser sits at a total of just over £27,000 thanks to the goodwill of 139 supporters who have bought into the club’s extensive reward scheme, which ranges from purchasing a brick in a commemorative wall dedicated to the club’s supporters, to hospitality at Finstall Park for future events.

Dan Protherough, Bromsgrove’s director of rugby, says the forthcoming developments have been a long time coming, and anticipates a positive knock-on effect for all of the Boars’ adults and junior sides. 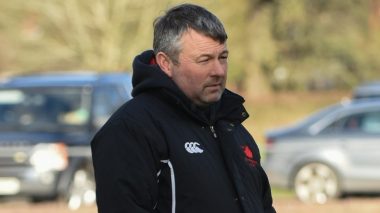 “The club for a number of years have wanted to develop the changing areas which have existed for a long time,” he said.

“It has a single shower block, which has got six changing rooms connected to it, this in effect means that you can’t necessarily have men and women on site at the same time using the changing facilities – and the same for adults and children.

“Therefore, we’re very restricted in what we can achieve in terms of broadening our base and what we can offer to the local community.”

Those sentiments were echoed by first team manager Clare Foster, who added: “It will hopefully enable us to have a women’s and girls section, which we’ve tried a couple of times over the years but have never quite managed to get off the ground.

Unsurprisingly, the effect of the pandemic has drastically limited the normal revenue streams that the club now have access to, rendering the fundraiser a necessary one in the current climate.

“Normally, the club runs a number of big fundraising activities, such as the sportsman’s lunch in the summer, the gala ball and bonfire night,” Protherough continued.

“These three events have a huge impact on the club’s fundraising efforts in a 12-month period, and unfortunately last year they all had to be cancelled due to COVID-19.”

To contribute to the fundraiser, visit www.crowdfunder.co.uk/bromsgroverugby to donate and read the latest updates.