Rubery remembers the end of The First World War

HUNDREDS of people turned out to the Armistice Centenary commemorations in Rubery.

Among them were war veterans, members of the Rubery Royal British Legion and representatives from a number of organisations, including the army, sea and air cadets. 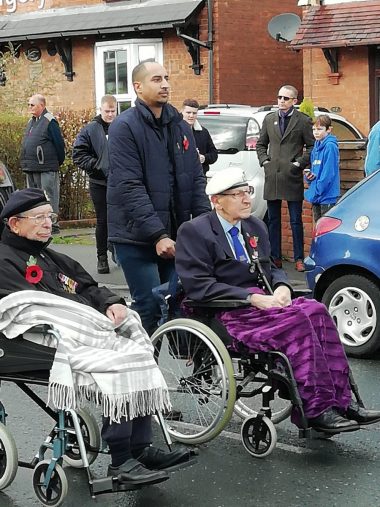 The day began with a service at the Rubery Memorial Club where there were a number of standards on parade. 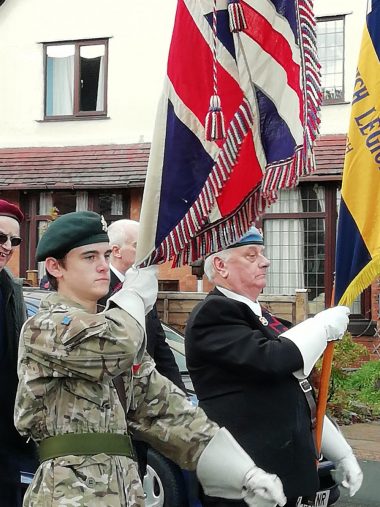 After the two-minute silence at 11am and a wreath-laying there was a parade down to St Chad’s Church. 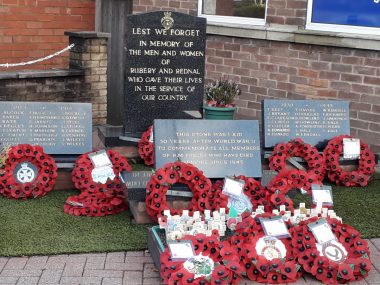