THE REDNAL and Rubery community has pulled together to put right a wild garden which was destroyed when bungling Birmingham City Council maintenance workers sprayed it with weed killer. 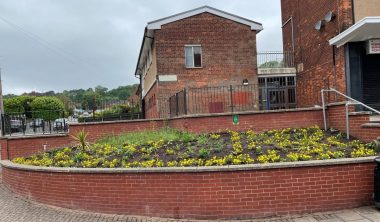 We reported earlier this month how Fiona Phipps, her daughters Elsie, five and Betsie, two, who planted out the garden were devastated after the mishap on the previously disused plot at the junction of Edgewood Road and Ormscliffe Road.

The council apologised, claiming it looked like the information about permission being given for the garden not getting to the worker carrying out the weed spraying. 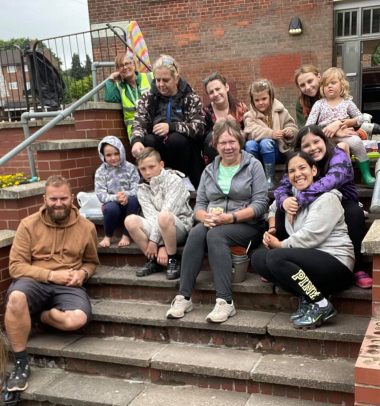 On Sunday Fiona, her daughters along with many others, including the Rubery Morrisons Community Champion Jane Williams and representatives from Cofton Nurseries replanted the garden out.

Fiona said: “It was lovely for all the community to come together and restore the garden to its former glory.

“I want to thank everyone who contributed plants and worked so hard to create an area everyone can be proud of.”

Cofton Nurseries, which is run by Birmingham City Council, has now donated more plants for the garden so it will now look bigger and brighter than ever.