UPDATE – For the latest on this story, click here.

FIFTEEN people, including four children, have been evacuated from their homes due to the massive fire in the Lickey Hills.

They were moved to safety from the properties off Eachway Lane.

West Midlands Ambulance Service and West Mercia Police have also been at the scene and people are being warned to stay away from the area.

Those living in the area were told to close their doors and windows to keep out the billowing smoke. 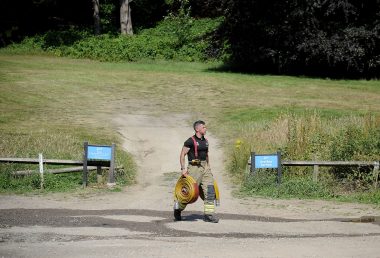 Crews were called at 1.15pm this afternoon to the blaze in an area bordered to the south by Rose Hill, to the west by Eachway Lane and to the north and east by the B4120 and Leach Green Lane. 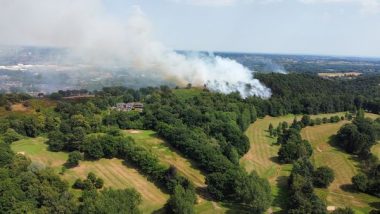 The smoke could be seen for miles. Picture by Chloe Photography.

Then a further five were added to the fleet to fight the flames in a bid to bring the raging blaze under control. 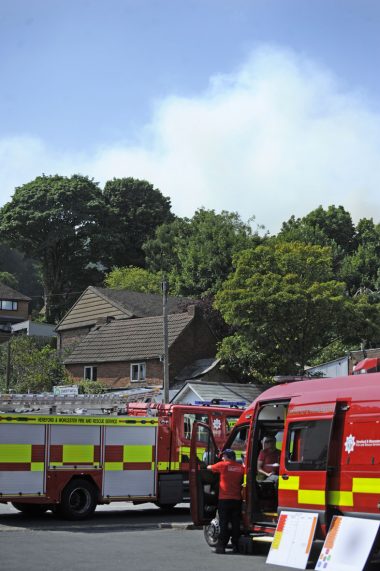 Earlier, some took to social media to say the smoke could be seen for miles around, including Lickey Hills Golf Course which tweeted the video (below).

The cause of the blaze is yet to be determined.