MORE than 20 uninsured drivers have been stopped in their tracks this week as part of a West Mercia Police clampdown on illegal vehicles on the region’s roads.

Five more were brought to a standstill for other motoring offences.

The purge has been carried out by officers from Worcestershire’s Operational Policing Unit (OPU) as part of Operation Tutelage which targets those drivers blatantly flouting the law. 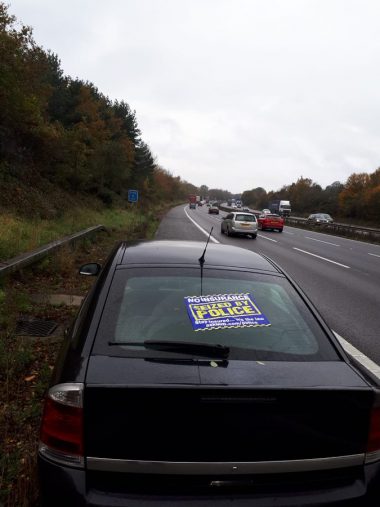 Yesterday three motorists were stopped for having no insurance, including one in Bromsgrove on the A38 and one in Redditch where the vehicle was seized because there was also no MoT on the car, along with a dangerously bad tyre. 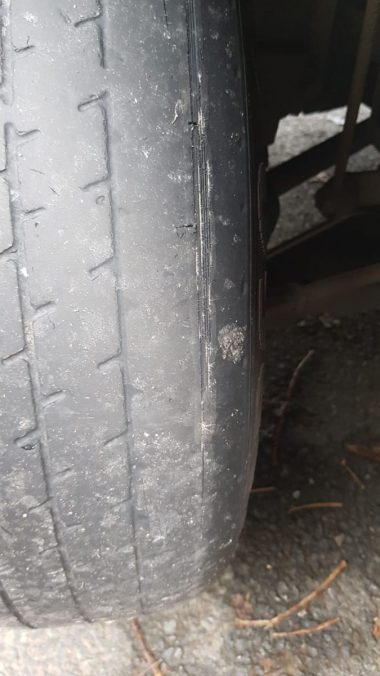 Also yesterday a car was pulled over because three people in it were not wearing seatbelts. One of them was arrested having been wanted on warrant since January 2017.

In one of the incidents on the A441 in Redditch the driver claimed he could not afford the premium.

OPU officers had an eventful day, taking nine vehicles off the road, including three in Bromsgrove – one which also had no tax, one in Droitwich and one in Redditch.

Two drivers in Droitwich had their vehicles taken off the road – one was disqualified and had a dangerous tyre.

A car in Bromsgrove had illegal window tints and false number plates.

And in the most dramatic incident of the day a car stolen in Bristol was brought to a standstill by police using a TPAC manoeuvre at Junction 4 of the M5 near Bromsgrove. A TPAC is a controlled stop where officers pull in front of and alongside the vehicle they are targeting.

Six vehicles were taken off the roads by tenacious officers – one made off from police and was found to be on false plates and one in Hopwood was wanted for several bilkings – making off without paying for fuel – as well as no insurance. 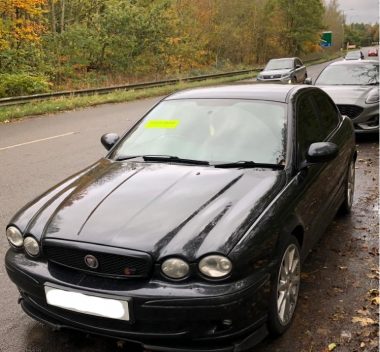 One driver caught in a Jaguar using his mobile phone at the wheel was then shown to have no insurance or valid driving licence.

Police arrested one driver on suspicion of drug driving after a roadside test was failed and two vehicles stolen in car-key burglaries were recovered.