AN APPEAL has been launched by the Birmingham Women’s and Children’s Hospital Charity which is calling on runners of all abilities to dust off their trainers and take part in its new virtual running series Red Runners and Purple Pacers. 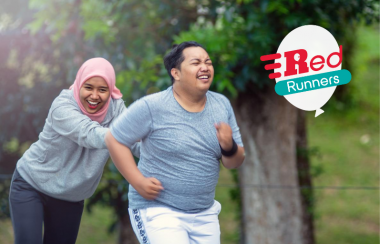 The schemes are aimed at keeping people running and raising funds for the cause at the same time after the charity lost a third of its income due to events being cancelled because of Coronavirus.

This loss of income risks affecting the vital support it provides to both Birmingham Women’s and Children’s hospitals. 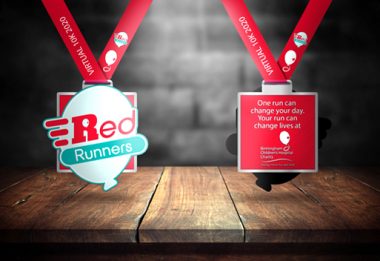 Both the Red Runners and Purple Pacers series offer runners the chance to choose between a 5k, 10k, half or full marathon distance which can be completed anywhere, at any time and at a personal pace.

Runners could choose to complete their distance in one go, over a few days or even weeks, logging their evidence right up until October 11 and receiving a medal for each distance completed separately. 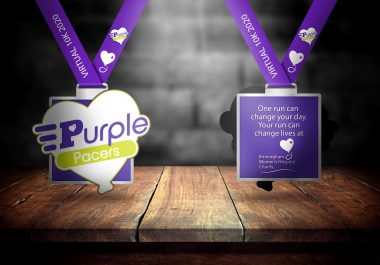 Miranda Williams, Head of Public Fundraising at Birmingham Women’s and Children’s Hospital Charity, said: “We’ve heard from so many of our supporters just how disappointed they are that they’ve not been able to take part in running events that have had to be cancelled due to coronavirus, especially when they have trained so hard.

“That’s why we’ve launched our very own Red Runners and Purple Pacers series and it couldn’t be easier to get involved. All supporters need to do is head to our websites to sign up, get sponsored and get running!

“The Covid-19 pandemic and subsequent postponement and cancellations of major fundraising events have had a major impact on charities like ours so it’s vital that we find new ways for our supporters to fundraise to help us as we continue supporting the vital work of NHS heroes across our Trust.”