A BROMSGROVE School student has created a thought-provoking video to encourage more people to look after the planet.

Elena Lopez Hemsing, who is in year 12, made ‘A Letter to Myself’ after attending a digital storytelling workshop run by a University of Oxford PhD student to inspire viewers to think about climate change. 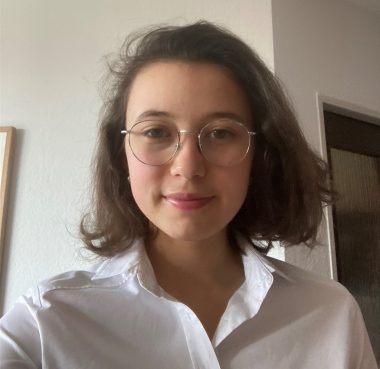 She said it was essentially a letter from the future, warning of the damage and destruction which would be caused to the planet if nothing was done now.

“It is important to spread awareness and be more eco-friendly because we are deteriorating our planet every second.

“The effects of climate change can already be seen in many areas of the world, such as Kenya, where droughts already lead to climate refugees, and in Australia, where there are significant floods as well as fires.

“This can also be seen locally too – locations around the River Seven have seen significant flooding, which further increase throughout the years because of climate change.”

Elena’s video will now be used within Bromsgrove School to help teach pupils in years eight and nine more about climate change and the consequences it has and will have.