Two arrested after police pursuit around Rubery and Rednal

TWO people have been arrested after a short police pursuit around Rubery and Rednal.

The car they were chasing – a red Volkswagen – hit a barrier on the central reservation on the Bristol Road South in Rednal. 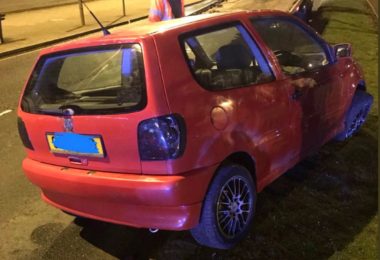 Officers from West Mercia Police’s Operational Policing Unit (OPU) were able to apprehend the pair and they were taken into custody.

The two in the car ran off but were caught by police and from their claims officers were unsure who was driving.

The one tested positive for drink-driving, the other was not over the limit but had no licence.

Police took them into custody while they ascertained who was at the wheel.