Tribute to much-loved musician Brian Swaithe who performed regularly in Bromsgrove in the 70s, 80s and 90s

Brian Victor Swaithe – who was also known as ‘Monge’ and was part of the ‘Where’s Eddies Blues Band?’ – passed away unexpectedly on April 30. 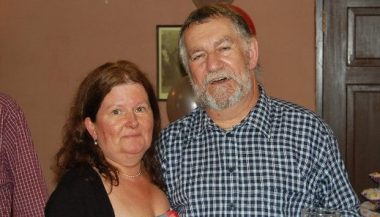 His son Harry, who contacted the Standard, said: “He was a much-loved character around Bromsgrove, usually playing in pubs and on the carnival back in the 70s and 80s and 90s.” 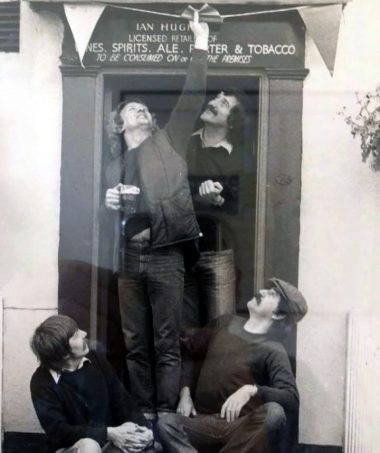 Brian, who lived in Fox Lane, spent the latter years of his life living near Ludlow in Shropshire, still playing the harmonica and fly-fishing.

He will be missed by his sons Harry and Edward and his wife Becky.