'Tiring but incredible weekend' for 4,000 scouts at this year's Hereford and Worcester Shirejam

SCUBA diving, zorbing, craft creating, climbing rocks and up to aeroplanes were just some of the many activities on offer at the Hereford and Worcester Scouts’ Shirejam. 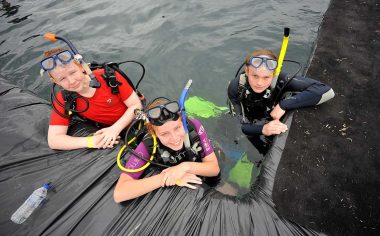 More than 4,000 scouts, cubs, beavers and explorers and 2,000 adult volunteers attended the extravaganza at the Malvern Three Counties Showground from last Friday to Sunday. 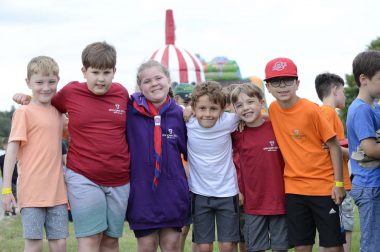 It came as the two counties group launched its new #SkillsForLife scheme aimed at celebrating and developing the scouting programme which so many young people benefit from.

After an opening ceremony featuring live performers there was something for everyone. 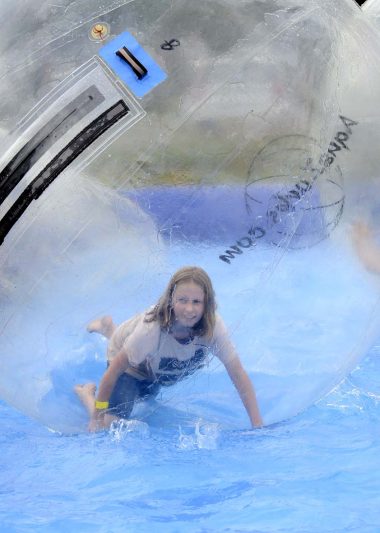 Getting in a spin zorbing. Picture by Marcus Mingins 2819001MMR5 www.buyphotos247.com

“Everybody was really tired by the end but we were so pleased with how it all went.”