'Time to look into merging councils to save cash' - Bromsgrove councillor

AN INDEPENDENT councillor has said it is time to take a serious look at creating a North Worcestershire unitary authority to take the place of the district and county councils.

Coun Steve Colella spoke to The Standard ahead of a motion he is putting forward at Wednesday’s full council meeting for the district council to step in and help safeguard the threatened county-run libraries.

“At the same time I will be asking that the council take greater control over local bus services in the district which will also be victims of the county axe.”

In November Coun Colella put forward a motion for a feasability study to look into creating a unitary authority.

Independents voted for, Labour members abstained and the motion was defeated after Bromsgrove’s Conservative members voted against it. 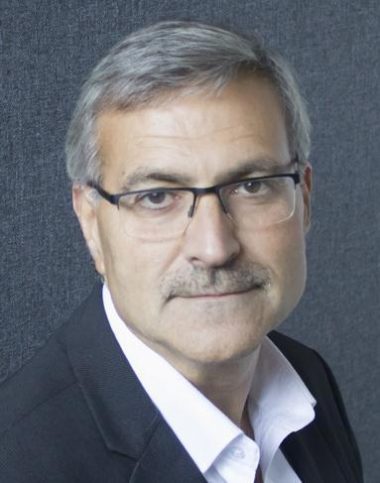 Coun Colella added: “As residents we are left floundering with cuts to buses and our libraries.

“It has been proven nationally there are savings to be had by getting rid of a tier of local government.

“We certainly cannot carry on with the way things are going now.”

He said a lot of cash from residents’ council tax was going into funding County Hall, the chief executive and highly paid officers even before frontline services were delivered.

Coun Colella said some councillors who were on both the district and county councils sometimes faced a conflict of interest, especially if they were in the county council cabinet or tasked with making budgetary decisions.

Using his ward of Hagley as an example, he said the parish council had already been financially supporting the village’s library for the past year after the county council threatened to shorten the opening hours.

His suggestion would be for Bromsgrove, Redditch and Wyre Forest to form a North Worcestershire unitary authority to take over areas operated by the county, including Highways, libraries and public transport subsidies.

He said his argument was boosted further by the fact many schools were now self-funding academies with the county council’s Local Education Authority playing less of a role in them.

Bromsgrove District Council Labour leader Coun Michael Thompson said: “I can see the pros and cons of a unitary authority.

“Switching to one would be a really complicated process but I would not be against it been looked into.”

He added a decision of that magnitude should not be taken in the council chamber though and suggested if it was going to happen a consultation should be held to inform the public and then it should be put to a referendum for the people of Bromsgrove, Redditch and Wyre Forest to decide.

Conservative Coun Karen May, who serves on both the district and county councils, said: “We took on board what was put forward in November but there is no political appetite to do that at this time.”