AN ELDERLY woman was punched and kicked several times while walking her dog in Hollywood.

The assault happened at the nature reserve off May Lane at around 6pm on Thursday, October 1.

Police have launched an investigation and are keen to identify three men seen in CCTV images. 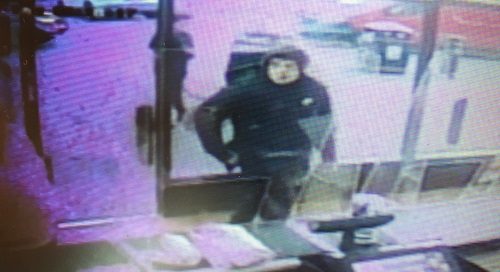 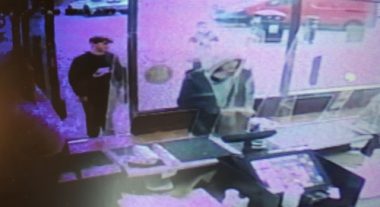 Did you see these men?

PC Marshall said: “This was brutal attack on an elderly victim in her late 60s.

“We would like to hear from anyone who saw a group of three young men in May Lane or in the nature reserve.

“They were all white and possibly all had bicycles. The victim described one of the bikes as having orange wheels.”

If you witnessed the incident, have any information or recognise anyone in the images,  call 101 quoting crime reference number – 22/84371/20.