THREE people were searched, one was arrested and drugs were seized when drugs dogs were taken around Bromsgrove’s pubs and clubs on Friday night.

It was part of an operation by Bromsgrove Police to clamp down on substance misuse.

Among the venues where PD Dash – the passive drugs dog – went were The Ladybird, The Nailers Arms, The Grove, Kumu and 57 Monkeys. 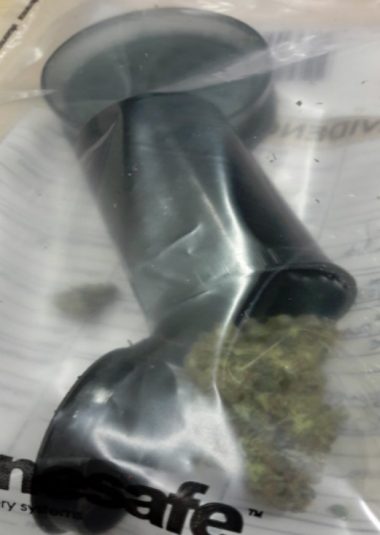 Some of the seized drugs. s

Insp David King said: “We had some really positive feedback from licencees and law-abiding revellers and it something we’ll do again in the future.

“We want to make sure we keep people as safe as possible.” 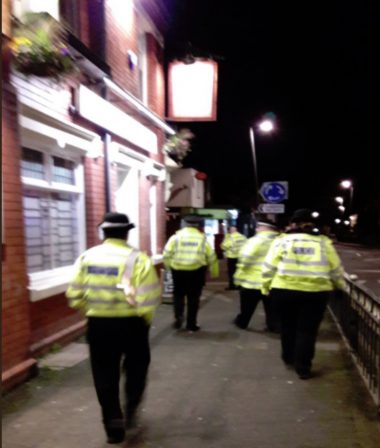