THREE drivers were caught in Bromsgrove using their mobile phones at the wheel in less than an hour. 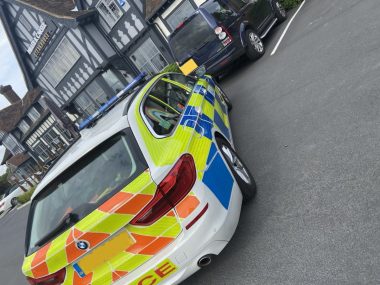 In the first one on the A38, near the Miller and Carter, the driver was holding a mobile phone whilst a second one – in a van – was caught texting at the wheel, also on the A38.

The officers – from Worcestershire Operational Policing Unit – then pulled over a third within 60 minutes.

All three drivers have been reported for the offence and are now facing six penalty points and a fine of £200.