THREE people were arrested in Hagley on October 16 after a vehicle which failed stop for police was brought to a safe standstill with a stinger.

Officers received the first call at 11.05pm when the Vauxhall Astra was on the A456 Kidderminster Road. 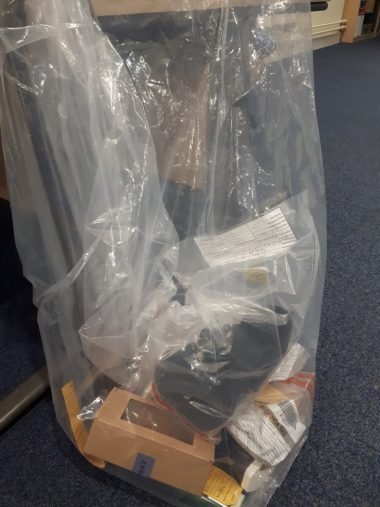 A ten-minute pursuit ensued and the car was also tracked by the force helicopter.

When it reached Hall Lane specially trained officers from Worcestershire’s Operational Policing Unit (OPU) used a stinger to stop the car and four men got out of the vehicle and fled.

Three of them were caught, arrested and taken into custody and a number of tools found in the vehicle which would usually be used to break into properties or cars were seized by officers.