Successful Bromsgrove Dining Club 'should be held every month'

BROMSGROVE’S first ever Dining Club event was heaving as more than 6,000 people descended on the town to try out a multitude of culinary delights.

The event was held on The Rec, opposite Asda, and featured a whole host of vendors. 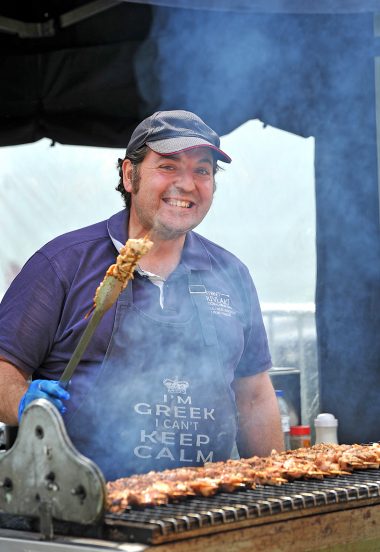 Among them were Only Jerkin’, Original Patty Men, Bournville Waffle Co, Dim Sum Su, Urban Cheesecake and many more.

Bromsgrove-based Hangry Moose was also at the inaugural event. 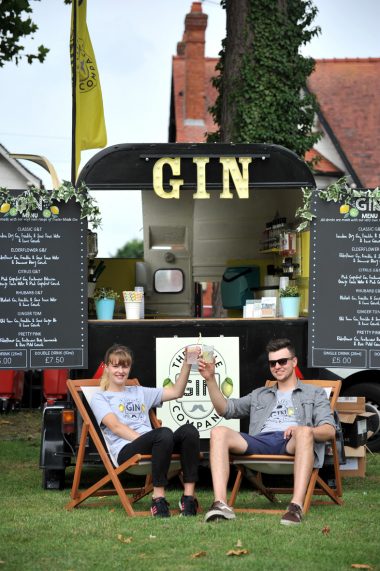 Owner Dave Barnicoat said: “We all thought it was ace – we were not expecting that volume of people and many turned up at the same time.”

He added his stall had sold out by 1pm.

“Bromsgrove should have done this a long time ago as there is huge potential.

“No-one is catering for the people who live here so there was a massive appetite for an event like this.

“It really needs to be held at least once-a-month.” 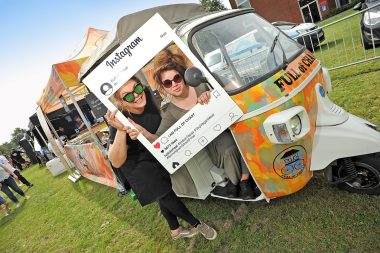 Bromsgrove District Council’s centres manager Cheryl Welsh said: “It was an extremely successful event and it was great to see such a wide mix of food and drink stalls, some of which included our own local traders.

“We look forward to working with Digbeth Dining Club on another event in the future.”