MUSIC students from North Bromsgrove High School were given the chance to record their own songs with a professional sound engineer who helped them mix and edit their final piece.

The sessions took place in the school’s purpose-built recording studio with Joe Sullivan. 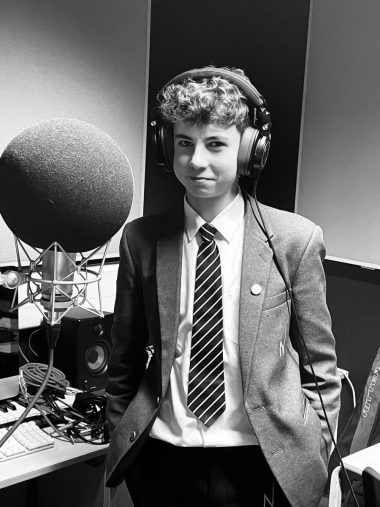 Joe is a music composer and sound engineer whose work has featured on Netflix, Fox Sports and Pop Idol.

As part of the RSL Music Practitioners’ qualification studied at both key stages four and five at the school, students need to have the opportunity to develop the ability to perform effectively in a recording studio environment.

The school has invested in music with a newly appointed assistant headteacher Charlie McKenzie who is in charge of the school’s co-curricular enrichment programme and was a regional lead teacher for music before starting at the school in September. 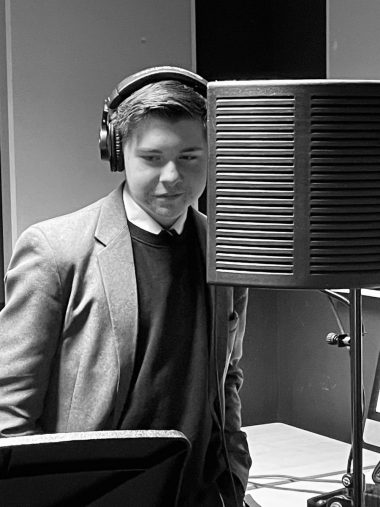 She said: “It’s been a fantastic move to North as I have been able to totally revamp the music department with a wide range of new equipment and a broad offer of peripatetic music lessons offered across all years.

“It’s been a privilege to work with such able and enthusiastic students and have the opportunities to connect the music professionals I know from the industry with students who have aspiration to work in the creative arts.

“Now more than ever, we need to show young people that future will be out there for them again.”