A RUBERY-based bowls club are ‘in the pink’ after raising £425 for Birmingham’s St Mary’s Hospice. 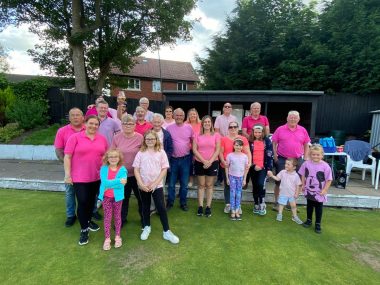 Usual player subscriptions from all teams were donated to the cause and further funds were raised through a cake bake and sale by Wythall, a raffle during the Old Cross game at Warley Green and additional donations.

This was the second event of its type after a similar one in 2019. 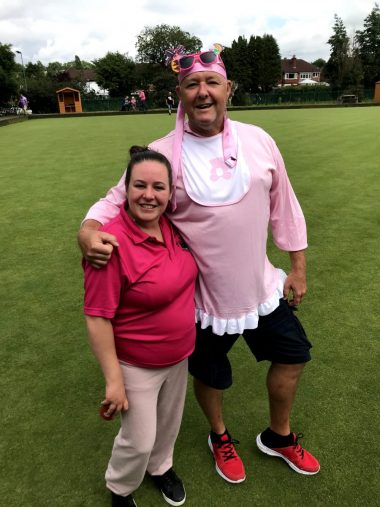 RSJC club secretary Ellen Aindow said he was delighted with the total.

“Last time we were happy to have raised £150, but this time we’ve really smashed that.

“We’ll aim for even more next year.”

A cheque will be sent to St Mary’s Hospice in due course.

Visit facebook.com/Ruberycrowngreenbowls for more on the fund-raiser and the club.