THE HEAVY rain which dominated last week held off and enabled the Romstock 2019 Festival to go ahead as planned.

The organisers said the event in Romsley on Saturday was a huge success with more than 2,000 people going along. 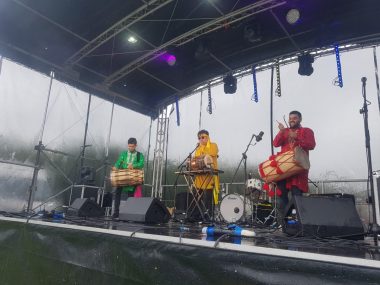 David said: “Two other festivals were cancelled This weekend, but we made the decision to go ahead.

“We were not going to let a bit of rain stop us.” 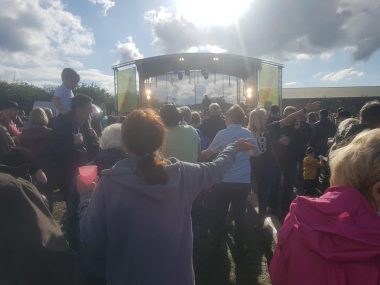 The Jam SEC opened, followed by Dave Onions and Uncleiansaudiocircus.

Bangra Smash up had the entire field up and dancing early on, followed by festival favourites Strictly Abba, Elvis, Vaseline, Blondie Heart of Class, Rattlesnake Jake and Supernova. 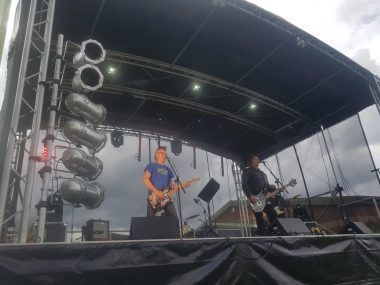 There was also a surprise for the crowd when a Freddie Mercury tribute turned up to perform ‘We will rock you’ and ‘Radio Gaga’ before dueting with Elvis for ‘A Crazy Little Thing Called Love’.

Band organiser Mark Moran said: “We say it every year but this year’s line-up was probably the best we’ve ever had and the audience went home very happy, despite some getting a bit muddy.” 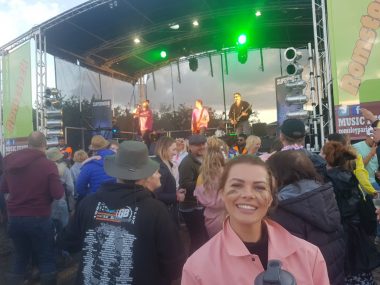 And all profits go to youth community projects in the parish.