A CONTROVERSIAL planning application to build 90 static homes for the over 55s in Stoke Prior has caused uproar among residents.

The application for a section of the Corbett Business Park, Shaw Lane, submitted to Bromsgrove District Council and has sparked more than 200 comments on the authority’s website. 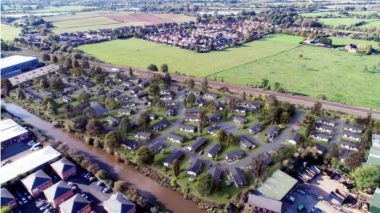 Among the concerns voiced by Stoke Prior residents are increased traffic and impact on Shaw Lane and other local roads, an already oversubscribed doctors’ surgery, the village already having large developments within it and the proposal not being in-keeping with the area.

Others questioned whether the land would be contaminated due to the previous industrial use.

And one respondent said: “It is a noisy area and hardly a good place for a peaceful retirement and one would question how many people retire at the age of 55.”

The business park originally contained warehouses built in the 1980s but the site was sold in 2003 and, the applicant claims, the site has been openly marketed for many years without success. 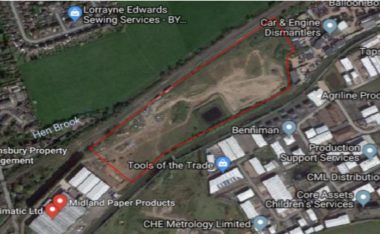 It added the land had outline consent for employment and the buildings had been offered to local and regional businesses but, although discussions had taken place, there had been ‘no serious interest’.

The site would be accessed via the existing driveway on to Shaw Lane – separated from the employment entrance – and one parking space would be provided for each home with visitor designated spaces spread across the site.

The applicant says, as the properties would be occupied by retired people with no need to get to work or school, the impact on rush hour traffic would be minimal.

* WHAT do you think of this application? Do you think it is suitable for Stoke Prior? Email editor@bromsgrovestandard.co.uk with your views.