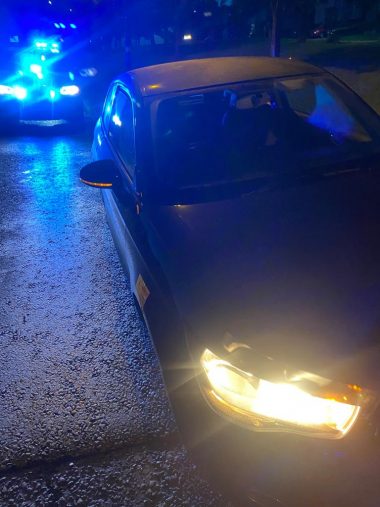 The Audi was taken after a burglary in Bromsgrove.

Officers from Worcestershire Operational Policing Unit managed to track it down and pursued it. 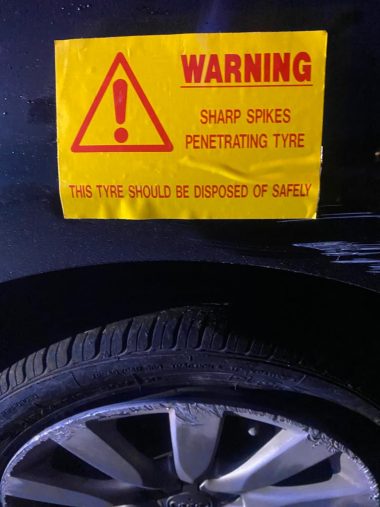 The short chase was ended with a stinger and then the suspect was arrested and was taken into custody.

The team were supported in locating the vehicle by West Midlands Police Traffic’s Unit and the National Police Air Service (NPAS) force helicopter.