A BROMSGROVE woman who shed 4st 3lbs in just 15 months has been named Slimming World Woman of the Year at the group she attends.

Megan Harris, who lives in Catshill, started going to sessions at the village hall there on June 19 last year. 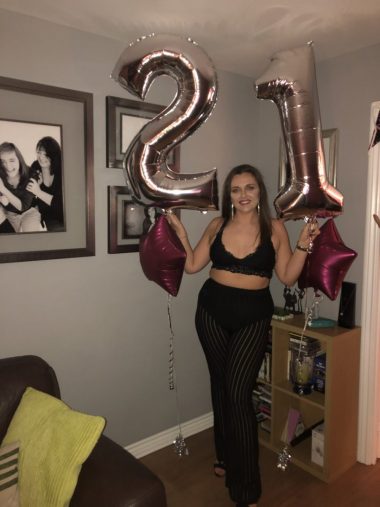 She said: “I had been before and lost a few pounds so I knew it worked and joined the group.”

Megan, who is a sales administrator for a lighting manufacturer, wanted to slim down for her 21st birthday which was fast approaching.

She said: “I saw photographs of me which I did not like and with my 21st coming up I wanted to be in the best shape possible.

She signed up to the sessions run by Tracey Gardner at Catshill Village Hall.

“I really stuck to the plan and the lockdown being introduced was an important turning point for me.

“I was furloughed at work and thought I could either just sit around moping at home or do something more productive.”

She went out for walks in her local area every day and increased it to more than once when the restrictions allowed, quickening her pace each time.

“Sometimes I was walking more than 10k-a-day.” she said. 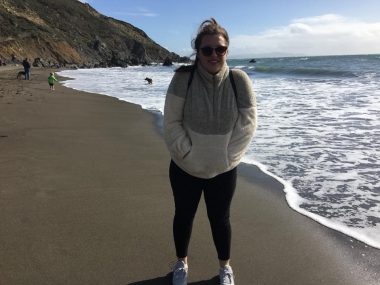 She also did the odd workout on YouTube and now runs.

Megan has dropped from 14st 3lbs to 10st – her target wait which she hit a fortnight ago – and has lost the equivalent of 59lbs in 59 weeks.

And on Wednesday she found out she had been awarded ‘Woman of the year’.

She said: “I was completely shocked when my name was read out – I couldn’t believe it.

“I didn’t realise they would be naming a Woman of the Year.

“I knew the award existed but didn’t expect them to have one because of the pandemic.

“I’m so proud of everything I have achieved and it’s nice to be recognised for it.” 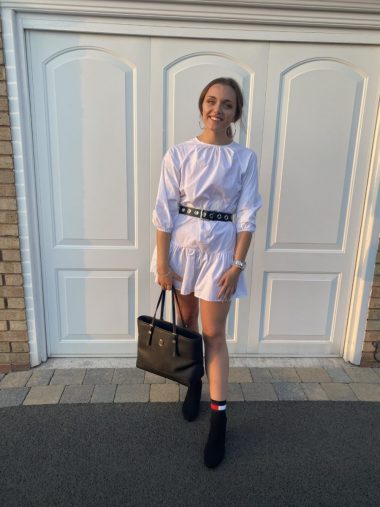 She added she thought it was fitting to her to have won the award as she was a big advocate of Slimming World and was always recommending it to family and friends.

“I want to say a big thank you to Tracey and all my fellow slimmers who kept me going.”

During the lockdown the sessions were been held virtually.

They reopened on September 4 with social distancing and safety measures in place.

Megan said it was great to get back to face-to-face meetings and see everyone again.

“It’s such a lovely group, everyone there has done so well.”

“Megan is an inspiration and it is great to have helped her lose so much weight and achieve what she has.”

Anyone wanting more information on the virtual group can call Tracey on 07967 055010. Groups are limited to 30 people because of social distancing measures.

Woman died after crash on the M5 between Droitwich and Worcester