A NUMBER of banned items were confiscated from HMP Hewell during a police operation yesterday. 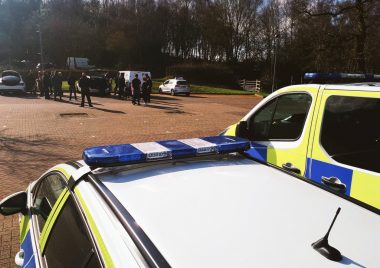 Action was also taken against motorists for several driving offences, including driving without a licence and drug driving.