A WARNING has gone out to elderly residents in Bromsgrove after another distraction burglary in which a quantity of cash was stolen.

The latest reported incident happened around 7pm on Friday, September 13, on Salwarpe Road.

A white man posing as a workman entered the property and took the cash from the elderly resident. 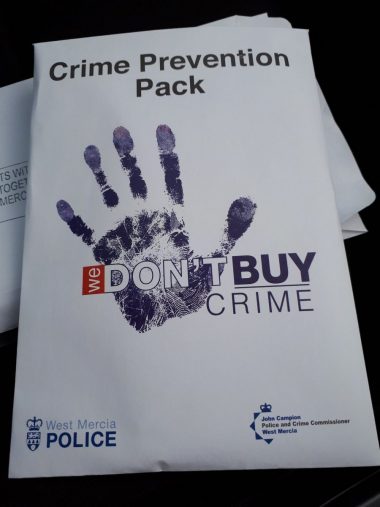 It happened a day after a similar incident took place in Housman Close around 12.50pm on Thursday.

On that occasion £300 was taken from an 89-year-old partially blind woman after two men knocked on the door and claimed to be carrying out work in the area.

They said they needed to go through to her back garden to clear some rubbish.

One went into her garden while the other one stayed in the house.

After they had gone she found the cash had been stolen from her purse.

One of the men was wearing a cream coloured jumper and a blue baseball cap.

The next door neighbours have since confirmed no work had been carried out on their properties.

The police have warned residents to be vigilant and to spread the message to elderly family members and friends that the bogus callers have been operating in the town.