POLICE officers have called a court’s decision to order an unemployed thief to pay a fine and court costs of less than £500 following a conviction of fuel theft from lorries as ‘disappointing’.

The incident happened in April at Hopwood Services when officers from West Mercia Police’s Worcestershire Operational Policing Unit (OPU) discovered several containers full of fuel in the back of the suspect’s car, along with several other stolen items in the vehicle, including champagne. 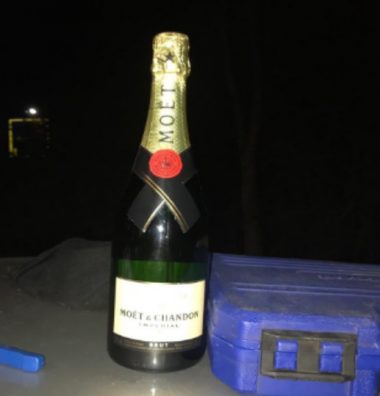 OPU, posting an update on Twitter, stated: “Fine and court costs of less than £500 (despite being unemployed) and the forfeiture of the hose used to steal fuel. Very disappointing from the courts.”