REPORTS of fake parking tickets being stuck to cars in Rubery are being investigated by the police.

Rubery councillor Peter McDonald informed the police about the ongoing issue after being approached by a number of people who were concerned they were being fined. 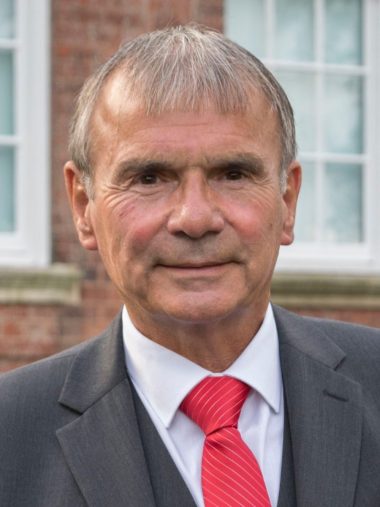 “They were extremely concerned after parking their cars in the dead-end part of Birmingham Road, near the A38, to then walk through the woods which are open to the public,” said Coun McDonald.

“It is legitimate to park there if you are visiting and taking a stroll through the woods.

“Residents going for a stroll through the woods should not be harassed in such away.

“Many became upset when they wrongly believe they were breaking the law.”

Coun McDonald added his caution to those responsible, saying they should ‘stop harassing people in such a despicable way’.