OFFICERS from Worcestershire’s Operational Policing Unit showed their love for getting drivers who broke the law off the roads on Valentine’s Day yesterday. 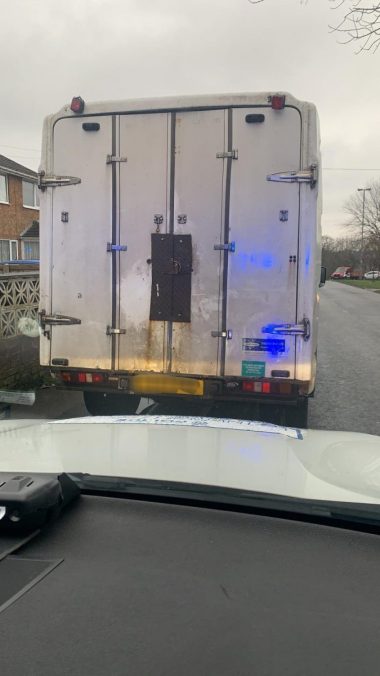 First they seized a vehicle in Bromsgrove for having no insurance or tax – an offence which carries six penalty points and a £300 fine.

Then a driver was caught in Hopwood using a handheld mobile phone.

When officers stopped the van they found the motorist also only had a provisional licence and no insurance so that vehicle was also seized.