THE CATSHILL and Lickey End communities held a short wreath-laying ceremony today to commemorate the centenary of the Royal British Legion.

The socially-distanced service was organised by the Catshill and Lickey End Branch of the RBL. 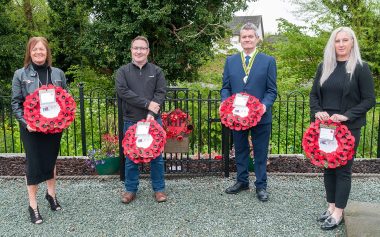 The poignant event took place at 10am at the war memorial on the corner of Meadow Road and Stourbridge Road.

The British Legion was formed on  May 15, 1921, and brought together four national organisations of ex-Servicemen which had been established after the end of First World War. 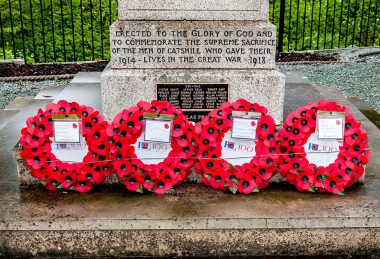 In the last 100 years it has helped millions of former servicemen and women and their families.