A SMALL socially distanced event was held in Longbridge on Saturday to celebrate the area’s motoring heritage.

‘Our Longbridge’, held as part of the Open Heritage Weekend, was aimed at shedding light on what life was like at the factory and how the community came together both while the plant was operating and after its demise.

It was organised by the Pride Of Longbridge (POL), a group of Austin ex-apprentices and with the help of Paul Rigby MG which is based on the site and is keeping the MG brand alive. 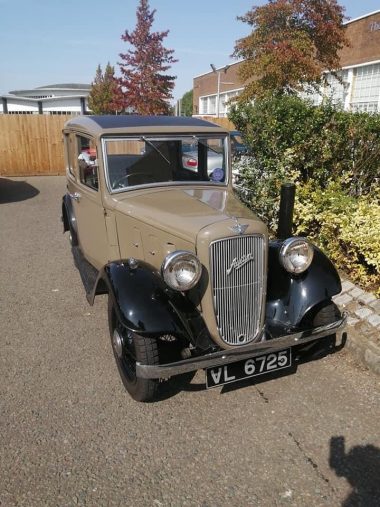 Gemma Cartwright MBE from POL thanked everyone who helped put the event together and made it happen.

The annual Pride of Longbridge has taken place every year in April since the closure of MG Rover but this year it had to be cancelled this year because of the pandemic.

The last one in 2019 featured more than 1,000 cars all built at Longbridge, including classic Austins, Minis, MGs, Metros, Maestros, Montegos and Allegros.

A selection of those were on display at the weekend’s motoring heritage celebration. 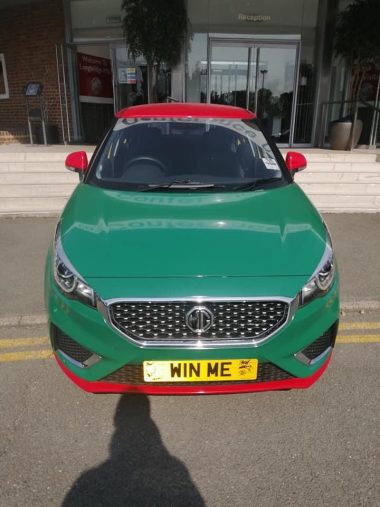 Among the vehicles on show was a limited ‘Longbridge Edition’ MG3 worth £14,000 will be raffled off for three south Birmingham good causes.

The ‘one of a kind’ traditional British car is being held by Paul Rigby MG, based on Lowhill Lane.

Tickets are £10 each and when 2,000 have been sold, a closing date will be put on the contest.

The draw will raise funds for the B30 Foodbank, the domestic abuse charity WAITS (Women Acting In Today’s Society) and the Pride of Longbridge (POL), a group for ex MG Rover workers and enthusiasts.

POL’s share of the funds will specifically be for reinstating the once extremely popular floral Mini to the Longbridge island on the A38.

Raffle tickets are available directly from the dealership, by emailing srollason@mg-longbridge.co.uk or by calling on 0121 295 9282.