A NORTHFIELD man and an accomplice have been jailed after boasting about crimes on a snapchat video which showed them with a shotgun in a stolen car. 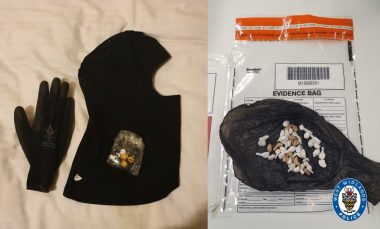 Worum Gatkouth, from Raven Hays Road, and Husam Yafi from Angelina Street, Birmingham, were arrested on January 12 after a Volkswagen Golf was stolen the previous night from a property in Wheelers Lake Kings Heath.

Police officers blocked in the car after spotting it on Exeter Street in Birmingham City Centre. 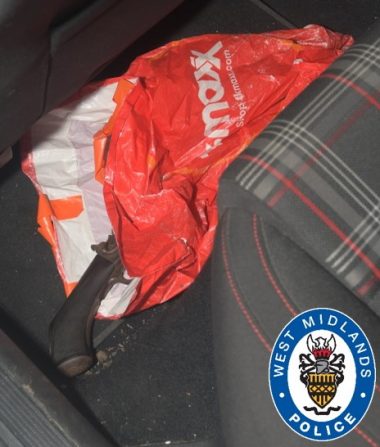 Gatkouth was in the driver’s seat at the time and ran into a shop to ditch his jacket. Officers arrested him and recovered the jacket which had the fob to the stolen car in the jacket.

Yafai, in the back seat, was searched by officers who found cannabis, a balaclava and gloves, along with a sawn-off shotgun in the footwell.

At Birmingham Crown Court, Gatkouth pleaded guilty to possession with intent to supply, driving whilst disqualified and common assault and was jailed for four years.

Yafai, 20, pleaded guilty to possession of a firearm and was handed five years.

DC Edward Ketterer from West Midlands Police CID said: “I am very pleased to not only see these two dangerous individuals off the street, but also a loaded firearm and a quantity of class A drugs.

“We take possession of a firearm incredibly seriously, and I hope this outcome sends a message to anyone willing to carry a gun.”