A CONVICTED con woman from Northfield who spent two years on the run in Turkey is behind bars.

Leah Farley, who skipped the country in the autumn of 2017, days before she was due to be sentenced, was arrested at Birmingham International Airport yesterday.

She was convicted for her part in online scams which saw mobile phone buyers and house hunters duped out of £17,500. 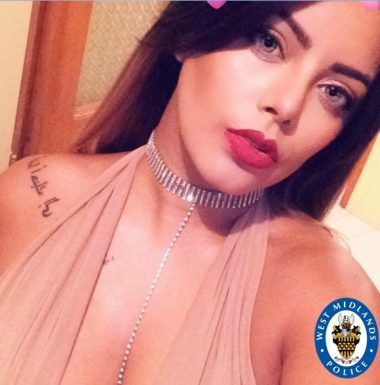 She was also ordered to repay the full amount of her ill-gotten gains.

Farley along with two friends created fake Facebook accounts and claimed to be selling iPhones and other mobiles at knockdown prices.

Dozens of people fell for their lies that the phones could be bought at bargain prices as they had contacts who snapped them up cheaply at police auctions.

Farley, from Burdock Road in Northfield, supplemented her fraudulent income by also purporting to be a landlord offering properties to rent online.

In 2015 she conned four people into handing over deposits of around £1,000 to secure flats advertised on the website Open Rent.

However, none of the rentals existed and some of the house hunters only realised they had been scammed as they went to move in.

And while they were left desperately trying to find emergency accommodation, callous Farley used their cash to book a week-long family holiday to Salou in Spain. 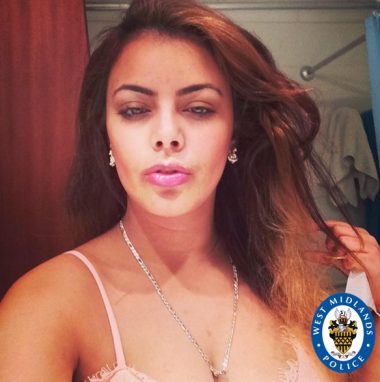 Investigators found damning evidence on her phone including property rental agreement forms, text messages from victims and links to several email accounts and Facebook profiles she created to give the impression she ran a mobile phone sales business.

She went on to admit fraud but left the country for Turkey, where she has family, shortly before she was due to be sentenced.

She was tracked down and extradition proceedings began but she returned to the UK last night of her own accord and surrendered to police at the airport. She is due to appear at Wolverhampton Crown Court today.

Det Con Richard Potts from our Economic Crime Unit described Farley as greedy and that she committed the offences purely to fund her lifestyle.

He added: “This was a fairly basic scam in that she was taking money for products she simply didn’t own – but she created a wealth of bogus online profiles to give the impression she was a genuine online seller.

“She harvested personal information from a woman who suffered a burglary several years ago in which her passport was stolen. Farley came into possession of that passport and effectively stole her identity.

“Farley callously persuaded family members and friends to take payments for her into their own bank accounts so they were unwittingly helping her launder crime proceeds.

“And she was still claiming state benefits like child support on top of the thousands she was cunning out of victims.”

DC Potts said all of the house hunters handed over big deposits without seeing the property they were interested in renting.

He urged the importance of people carrying out ‘due diligence tests’ before parting with large sums of money.

“Some victims gave Farley £1,000 on the back of photos posted online and a ‘pleasant’ phone conversation.

“Fraudsters are good at what they do – one of Farley ’s tricks was to tell customers there was another tenant waiting to move in and the only way to secure the agreement was to make full payment immediately into a specified bank account.

“It sounds obvious but never pay money to a person you’ve not met and whose identity is not verified. Use trusted websites and their suggested payment methods. Go and visit the premise you are interested in and get to know the estate agents.”